Why Is The Cinema Situation Depressing, Even After Reopening ! 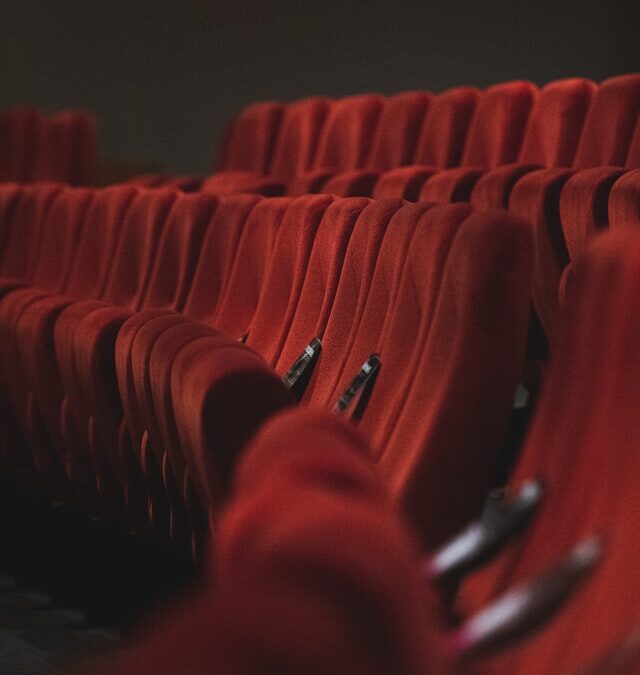 The Cinema Situation in India:

India’s film industry is the biggest in the world, far outstripping even Hollywood . Close to 1,000 films are released in the country annually, half of them from the Bollywood studios of north Mumbai – home of the Pan-Indian, Hindi-language blockbuster.

But, in 2020, things have taken a 360 degree turn. Covid  hit the film industry really hard.The first day at the cinemas after they were granted permission to reopen following a seven-month pandemic shutdown was uneventful. Theatres restarted business on 15th October in various states of the country where they were allowed to do so. The Centre had declared that cinemas could reopen from 15th October subject to similar permission being given by the different state governments after taking into consideration the position of the coronavirus pandemic in their respective states. 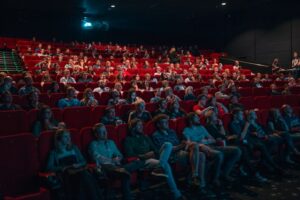 Despite the cinema closure having lasted for more than 200 days and notwithstanding the fact that people have been tired of sitting cooped up in their homes, the first day at the cinemas saw lacklustre crowds. The sight at each and every multiplex and single-screen cinema was depressing because the number of patrons ranged from one to fifteen per show. There is only a dilemma and confusion and absolutely no clarity as to which direction is the industry headed. All that is needed to the film industry today, is clarity and certainty.

Hirav Shah, The Astro Strategist and Business Astrologer, who has been making an immense impact in the world of entertainment using his Business Acumen and Command of Astrology says,  To adapt to the changing times, the Film Industry has to change its modus operandi to  achieve the desired outcomes with certainty.

What Could Be The Reasons for Such a Scenario of Cinema Situation in India?

(1) The public is still wary of visiting cinemas because they are enclosed spaces. The fear of contracting the virus in enclosed spaces is said to be more.

(2) The spending power available with the people is far lower in present times because everybody has suffered losses during the pandemic. Lakhs of businesses have been adversely affected, and many of them have shut down for good. Similarly, lakhs of people have lost their jobs. The lucky ones who have not been retrenched may have had to take pay cuts.

(3) There was no worthwhile playing programme available in the cinemas to attract the audience. Since all-India cinemas haven’t reopened, no producers of star-cast films were willing to release them. In any case, no producer would risk getting his film to the cinemas from day one even if all-India cinemas were to have reopened on October 15/16 because every producer would have liked to be sure about the likely footfalls. With daily coronavirus cases not showing signs of reducing dramatically, producers were quite sure that it would take time for people to step out of the safety of their homes and into the cinemas.

(4) Because there wasn’t any exciting fare on offer in the cinemas, multiplexes and single-screen cinemas did not even advertise about what’s playing in which show, well enough. It almost looked like the cinemas themselves were sure about lack of attendance at the theatres. With such a half-hearted approach, how can one expect a cinema to attract people?

(5) With no new films hitting the screens, cinemas had to fall back upon films which have already completed their runs in the pre-lockdown era. But it has been observed since many years that repeat-run films do not have too many takers. Obviously then, except for a handful of people, one cannot expect that the public would take the risk of entering the cinema halls for fare which, in any case, does not have a market.

(6) Although multiplexes and single-screen cinemas have been promoting the fact of the reopening on social media (mostly at no cost), they spent very little on paper publicity. Why, cinemas haven’t even put up banners at their properties, announcing the films running there. Perhaps, that’s their way of cutting costs — and that’s understandable. But that’s also one reason why the public is not being attracted to the cinemas. If proof was ever required that all those who write and rant on social media are not the target audience for films, it was this. The social media publicity translated into zilch collections at the box-office. Also, since cinemas did not reopen across the entire nation, there was confusion among the public about whether their neighbourhood cinema was reopening or not. Even if people were aware about the cinemas in their state restarting, they were not sure if their neighbourhood cinema would be open. This is because a lot of cinemas in the states in which the reopening has been permitted, are still closed for reasons like lack of films to play, dispute over payment of VPF (Virtual Print Fee), etc.

(7) It is also believed that to attract the audience to the cinemas, the ticket rates in the first three to four weeks should be minimal, say, Rs. 99 in a multiplex. This may sound preposterous but the low admission rate just could prod people on to visit the cinemas.

IN SUCH A BILLION DOLLAR INDUSTRY OF ENTERTAINMENT,

LEAVE NOTHING TO CHANCE.

And, Astrology is like a weather report; it tells you what conditions you’re likely to face in the future. If the weatherman says it’s probably going to rain, you bring an umbrella. If you follow that advice, you won’t get wet.