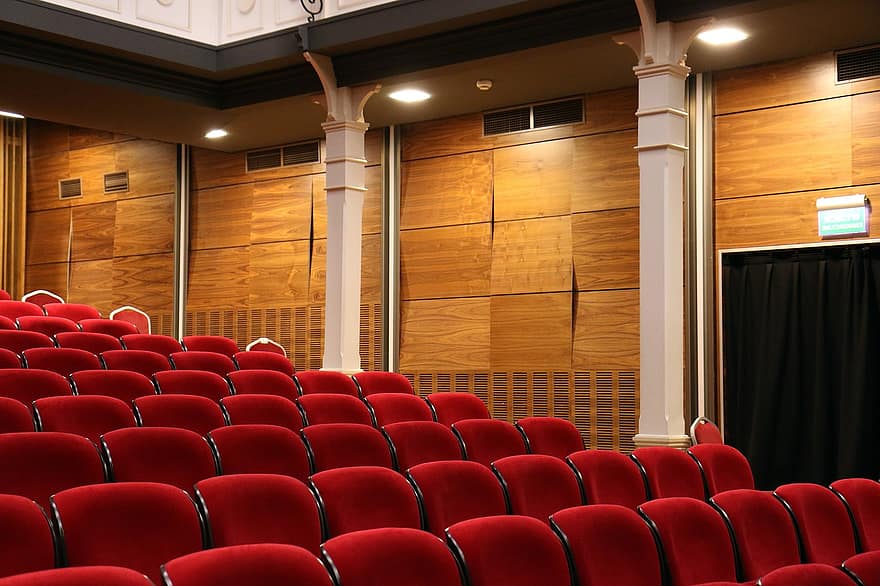 Films have consistently been viewed as the most loved medium of entertainment in our Country. Our nation is loaded up with energetic, lifelong fans who worship stars of Cinema and they still do. But, today just the opposite is happening, Opines Hirav Shah who has an astounding presence in the film world for his valuable Consultation and Strategies

Well, just a little more than a month and a half, after reopening their cinemas, owners are already contemplating closure once again.Is there any Hope in the Cinema Business? Business Astrologer Hirav Shah Opines, it’s never too late to fix anything. With an actionable strategy, light can definitely be seen at the end of the tunnel, Says Hirav Shah.

As we are aware that , the film lovers are wary of visiting cinemas now because they fear that they could contract the virus as they would be seated in an enclosed space for two to three hours. This has been the biggest hurdle for single-screen cinemas and multiplexes in attracting people despite safety and sanitation measures being followed by them. If the terribly poor box-office collections for recent releases are baffling the trade, it’s not surprising. For, the collections are indeed very disastrous. Blame it on the lack of inertia among the public to return to the cinemas in these trying times or whatever else but fact is its only doom and no clarity for the cinema trade.
Hence its not incorrect to say that, The Cinemas have got the shock ! Watching a movie in a cinema is not the same, at least, will not be the same, in the foreseeable future.It is and will be difficult to witness eager crowds or long queues at the ticket counters of single screens and multiplexes. Names and phone numbers are collected at the entrance for contact tracing. No hall is running full as seating is capped at 50 per cent. But, the occupancy is not even 5 percent today.Even popcorn is being sterilised under UV rays.

Looks like the cinema trade has locked itself in a safety net, which it does not want to come out of. Meanwhile, the market of big ticket films like Sooryavanshi and 83 is the lower middle, middle and upper middle class Indian market. If these films and dozen others, only release on the OTTs, then substantial losses are unavoidable, without full houses in single screen cinemas and multiplexes, for these potential blockbusters.
The Indian Cinema Trade has to dream of taking a risk, otherwise they are bound to suffer unimaginable losses.
Why dream?
They should act NOW ! Asserts Hirav Shah.

The Big Global Enterprise of Cinema should redeem and its time now for the same. A Revenue sharing model between all movie theatres and developers can serve the purpose at least for the next 3 months. 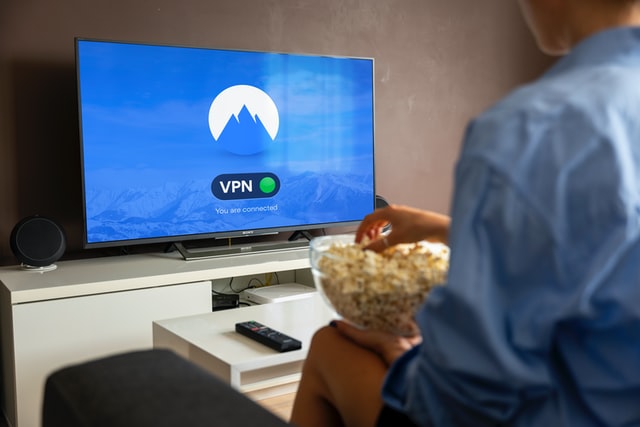 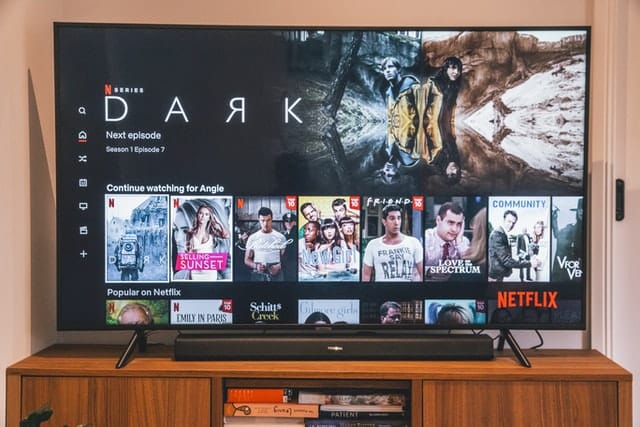 Meanwhile, it is known that new content is the lifeblood of theatrical exhibition, but this needs to be balanced with the reality today.
Keeping every factor in mind carefully , releasing on dual platforms (Theatres and OTTs) simultaneously is a wise and smart strategy for now.
This strategy of simultaneous release on two platforms could entice people, who don’t watch films in the cinemas, to start watching films. Since new films will be available to them in the comforts of their homes, they might get hooked on to them, albeit on the OTTs . Slowly but surely, a whole new audience base could develop — this section has never watched films regularly till now but may develop a fondness and liking for such films, because of their easy availability at home. Many among them, when they realise that films offer good entertainment, might feel inclined to watch them in the cinemas. If this happens — and there’s no reason why it shouldn’t — imagine how the cinema audience base would actually grow instead of reducing.
The whole process could be a bit slow but it is a steady and workable strategy, Says Hirav Shah, Influential Film Consultant and Strategist.

Not only the above mentioned business strategies, but also moral and astrological support to them, is needed for absolute clarity of the future, Opines Hirav Shah.

With so many prevailing issues at the core of the Film Trade, “Certainty of Success of Actions Undertaken” is something which the key players of the Industry need obviously, and Astro-Strategy is the only answer for them, Concludes Shah.