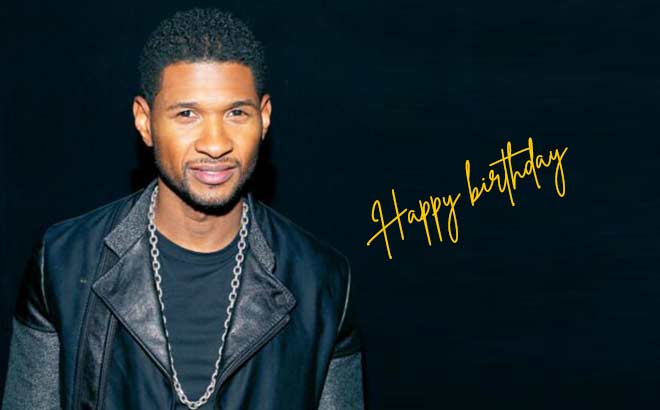 Usher Raymond IV, the American singer who has made us dance to his tunes several times, celebrates his birthday on October 14. Born in Dallas, raised in Tennessee, the birthday boy dons many caps, including that of a singer, songwriter, actor, businessman, and dancer. 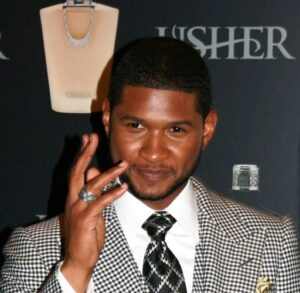 His first self-titled album titled Usher was released in 1994, which gained popularity in the late 1990s. This came along with the release of his second album My Way (1997). The album earned Usher his first two Grammy Awards. Over the years, the artist has come up with some chartbuster albums, including Confessions, Here I Stand, and Raymond v. Raymond. He is currently working on his upcoming studio album, titles Confessions 2, which is due to release this year. 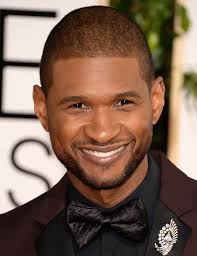 Being a number 5, they are practical, down to earth with strong ideas about right and wrong. They are orderly and organized, systematic, and controlled. They are very Decisive and methodical, employing a step by step rational approach to problem-solving, and once committed – They do not give up easily!

However, they can be rigid in their ideas and sometimes too quick in judging their fellow man. They are loyal to those they love and work well with others. It is important that while being part of a team Raymond has his own responsibility and well-defined task; he performs better when his responsibilities are not overlapping with those of others. Usher Raymond has to be careful not to be bossy and rude. He possesses rare discipline and perseverance and not everyone can keep up with him.

Favorable numbers for Birth Number 5: 5 and 6 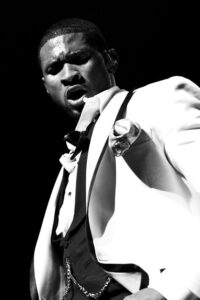 This is a year of potential companionship. It is a quiet, gentle, and mostly harmonious year that is less active than other years. Instead, Usher will be more responsive to the needs of others. If Usher is patient and opens himself up in a gentle manner, he will attract both things and people. This is an excellent year in which to build and develop for the future. Advice – be patient, be receptive, enjoy the peace, collect.

How healthy will Usher remain in his 43rd year?

Health-wise it will be a mixed bag, so he has to take care of himself.

We hope that he creates many more record-breaking hits for all his fans in the coming years and entertains them with his singing and music. I wish Usher Raymond a Very Happy Birthday.