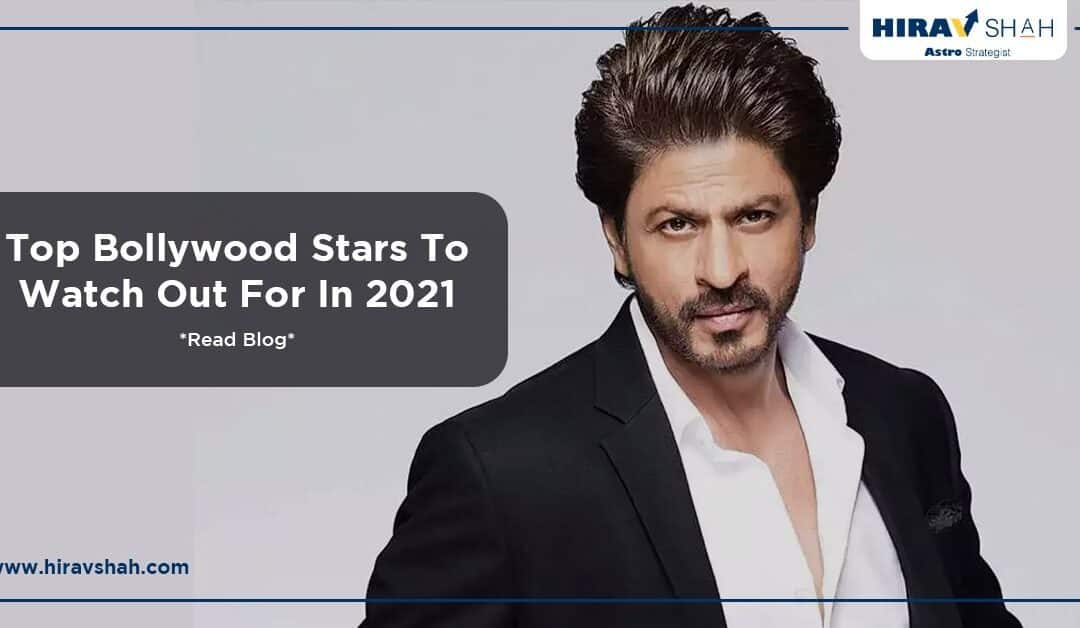 Amitabh Bachchan, Shah Rukh Khan, Salman Khan, Deepika Padukone, Alia Bhatt… some names that will be the ones to watch out for in year 2021, says Hirav Shah

Year 2020 passed by without much ‘action’ from the Bollywood film industry. But 2021 is a new year and there is hope within the industry that it will be a good year for them. All the big films that are in various stages of production have their release dates set in 2021. It’s going to be a film-fest for the audiences.

Let’s see who ace astro-consultant and astro-strategist Hirav Shah sees as making it to the top 10 in 2021.

So, let’s check out the movers and shakers in Bollywood: 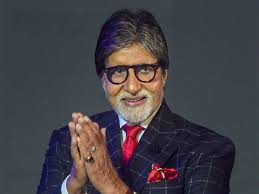 At top position is Amitabh Bachchan, a man who has some interesting films lined up for release. That apart, he has the highly successful KBC season 12 in progress, which is a huge grosser in terms of TRPs. His Sunday darshans to his fans have been cancelled due to the pandemic, but it won’t long when they will be resumed. He is also part of many commercials, photo shoots and promotions, that make him one of the highest paid actors and most revered star of our times. 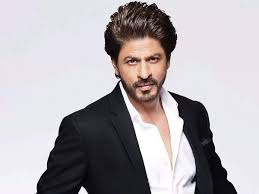 The king Khan has been lying low and spending family time since his film Zero failed at the box-office. But now, he has given his big nod to Yash Raj Films for their super-action drama Pathan. The shooting has started and if things go well, Badshaah of Bollywood will be back in reckoning in 2021. To add to the frenzy, Salman Khan is said to be reprising the role of Tiger in Pathan. There is no defying the positive exuberance of the most popular Khan, says Hirav Shah. 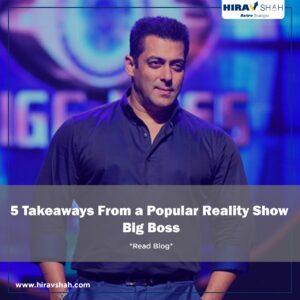 Sallu bhai or bhaijaan as he is fondly called in Bollywood will have an Eid release in Radhe: Everyone’s most wanted Bhai. But another big film that he will be part of is Tiger 3, again produced by Yash Raj Banner. On completing 50 years in films, YRF is keen on making some hi-action, heavy duty, star-studded films as a gift to their audience. So, the talk is that in Tiger 3, which is yet to be announced, Shah Rukh Khan will play a cameo as Pathan. 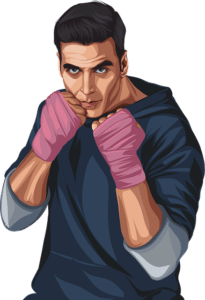 A never-say-die spirit is what sets Akshay apart, says Movie Astrologer Hirav Shah. After acting in some pro-government films such as Padman, Mission Mangal, he is now doing what he does best. Action comedies. He has Rohit Shetty’s Suryavanshi in which he is cast opposite Ajay Devgn and Ranveer Singh. Another film is with long-time friend Sajid Nadiadwala titled Bachchan Pandey. Both films are bound to leverage him with the masala-loving audiences. 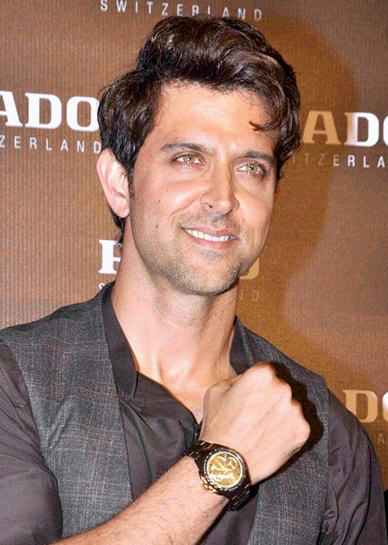 Good times and bad times are part of the game, points out Hirav Shah. But what is important is to take failure in your stride and work harder towards a bigger goal. Hrithik is now sitting on the biggest hit of 2019, War, produced by Yash Raj Films. Now, there is talk of War 2, a sequel, which will have Shah Rukh putting in a cameo as Pathan and Salman Khan putting in a cameo as Tiger. Incidentally, between all these YRF films, Deepika Padukone and Katrina Kaif will also reprise their roles as special agents. Now, isn’t all this reason enough for a film becoming a huge hit. 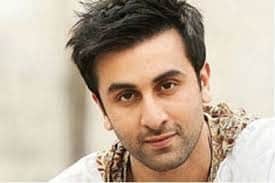 A much younger Ranbir Kapoor now carries the weight of a super huge film Brahmastra. Having toyed with different genres, Ranbir is surely the darling of the masses, especially the younger ones. His sense and sensibilities suit them and he is as adorable to young men as young girls and women. The supernatural and VFX-heavy Brahmastra is going to be a turning point in his career, which will seal his name among the top brass, says Hirav Shah. 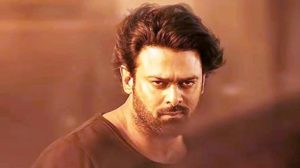 He is no Bollywood insider. But when destiny calls, you end up being in the right place at the right time. Thanks to dubbing, he was already popular up north and Baahubali series sealed his place on the national platform. Saaho, a sci-fi thriller did well at the box-office though it was panned by the critics. But this hasn’t stopped him points out Hirav Shah. Prabhas is now part of T-Series and Om Raut’s Adipurush, a pan-Indian film. This apart, he has Nag Ashwin’s next which is also a national film. That’s not all, he has Radhe Shyam in which he is paired with Pooja Hegde, a combination that is bound to attract the audiences from the Hindi belt.

Deepika Padukone is today the Julia Roberts of Bollywood. She is the highest paid female actress and has a host of films to choose from. She has also started experimenting with women-centric roles like in Chappak. But the top girl was smart enough to immediately shift gears and act with Prabhas in Nag Ashwin’s next and play an agent alongside none other king Khan in Pathan.

https://www.flickr.com/photos/lauraleedooley/, CC BY 2.0, via Wikimedia Commons

Her beginning was as an actress with talent to act. But Ranbir Kapoor’s current beau was not satisfied with ‘acting good’. Hirav Shah says she wanted to expand her canvass and do films that are huge. And her dream came true with Brahmastra. What’s more she gets to play out an intimate relationship on screen with her lover-boy Ranbir. The big ticket film will surely catapult her to an all new level, feels Hirav Shah.

Every decade has glam girls alongside the bigger and more seen top actresses. And Jacqueline is the glam doll of this decade. She has been part of some big films such as Judwaa, Housefull series with Akshay Kumar. In the coming year, she has Bhoot Police with Saif Ali Khan and Arjun Kapoor and Bachchan Pandey opposite Akshay Kumar. It will be her eight films with Sajid Nadiadwala production house and fourth film with Akshay. Reason enough for the girl to look forward to 2021.