“The way out for the Poor Theatrical Business” 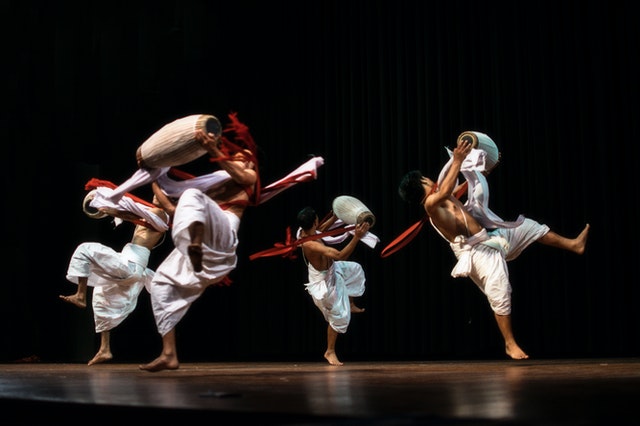 Since Theatrical Business Has Been Really Poor, What Is The Way Forward For Indian Films Now !! 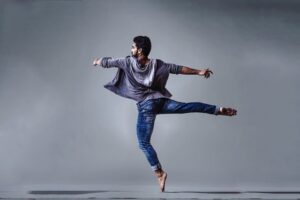 Dull Response At The Cinemas ! 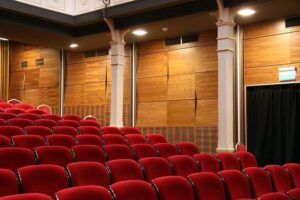 The last two weeks at the cinemas have not been half as exciting as the film trade would have liked it to be. And there are several reasons for that. For one, people are wary of visiting the cinemas for fear of contracting the coronavirus. Secondly, the spending power at the disposal of the public is low, what with lakhs of people having lost their jobs due to the economic recession, and also because countless small and medium-sized businesses have shut down permanently. Another major cause for the low attendance at multiplexes and single-screen cinemas is the lack of fresh content. Since cinemas are running repeat-run films, audience attendance has been on the lower side. When repeat-run films do not attract the public to the cinemas in normal times, they could hardly be expected to prompt people to leave the safety of their homes and visit cinemas in the days of COVID-19. 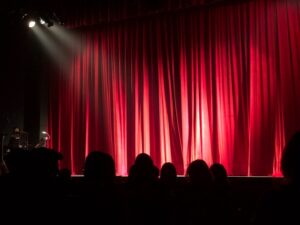 The theatre business has also become very unviable nowadays. For instance, 1,300 screens in Andhra Pradesh have shut down in the last 20 years, giving a sign of reducing theatrical business. Not just in AP, this is sadly the case in many other states of the country also. Is it due to the emergence of OTTs?
Lets find out now !

Advent Of The OTTs 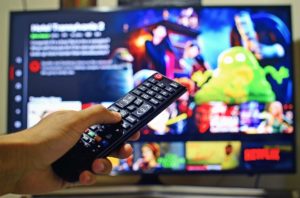 OTT is a boon that has opened up the market for a large number of players. At a financial level, less than 20 per cent of films breakeven every year. Now, more films are commercially successful, because they gain Return on Investment (RoI) not only from regular theatrical releases but also with OTT releases, dubbed versions and digital rights sold in different languages.
This has allowed producers to spread their risk and has enhanced the footprint of their films. Despite the mixed reviews, they still manage to generate revenue because of such OTT platforms, and that’s what keeps the industry going. As it is done internationally, bestowing equal importance to theatrical releases followed by OTT releases and satellite releases, could be the way forward but its not a cent percent safe bet, quotes Hirav Shah, Film World ‘s top advisor and influencer.
Secondly, OTT platforms don’t buy the rights for all films. It’d be great to have an option of a ‘Pay for Performance’ model for certain films that are not bought by any players, to independently monetise themselves on OTT platforms. The courage to make films will be higher, as producers get to bet on their product directly. 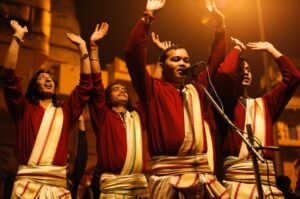 We’re really not sure how long the pandemic will last, or when we will get a vaccine. If COVID-19 is controlled, the audience will be more comfortable visiting theatres.

The exhibition sector can become more organised with a Strategy which is visionary.
Now, there is only confusion and absolutely no clarity as to which direction is the cinema industry headed. All that is needed to the film industry today, is Clarity and Certainty.

On that note, Hirav Shah, India’s Top Astro Strategist and Business Astrologer, who has been making an immense impact in the world of entertainment using his Business Acumen and Command of Astrology says, To adapt to the changing times, the Film Industry has to change its modus operandi to achieve the desired outcomes with certainty. And, Certainty can only be achieved, with the help of Astrology.

Shah also shares his advisory pertaining to this. He says, 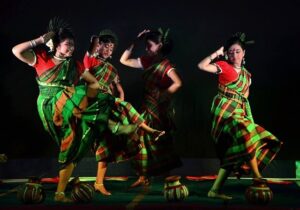 An electronic-platform can be made where producers, distributors and exhibitors will be under a single umbrella. Box office collections can be updated and producers can bid with the distributors, irrespective of the geographical location. It could be an integrated approach to make the film business more accountable and transparent. Screening patterns need to change for a more systematic distribution of films. This will give some hope to the theatre business. If this happens, there will be a good extension of single screens, directly proportioning to more theatrical releases.
All these massive actions can be executed with more potential, when there is Certainty and Certainty can only be gained by Astrology, concludes Hirav Shah.