The Rise Of Mike Tyson 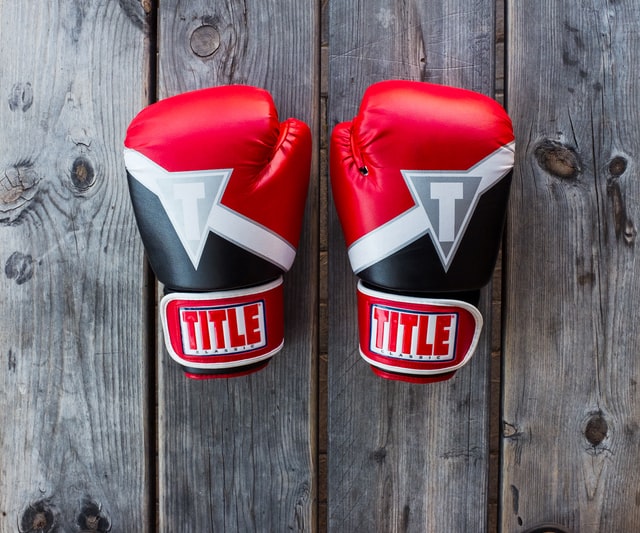 Mike Tyson was born on 30 June, 1966, grew up in a very poor part of Brooklyn. He didn’t have an easy childhood. When he was only two, his father abandoned the family and left his mother to take care of their kids, on her own. Mike was raised in a neighborhood with a high crime rate, where danger was just around the corner. Because Mike Tyson was small and shy, he was often bullied in his locality.

Number 3 people are very committed towards work, enthusiastic, hungry to achieve their goals and very ambitious, says Hirav Shah.
3, 6, 9 are the favorable numbers for Birth Number 3.

Mike really liked raising pigeons and caring for them. Since some bigger kid in his area was bullying him for quite some time, Mike decided to defend himself and hence, he began developing his fighting skills. But unfortunately, that only got him deeper in the crime zone. By the time he was 13, he had been arrested 38 times.

Then came one day, when that kid grabbed a pigeon out of Mike’s hands and killed it right in front of him. Mike lost it and beat the crap out of the bully. (one of his first actual fights). He really liked the sensation of fighting — and winning — and so he sought out a gym to learn how to box. Even at that tender age, Mike had the clarity of mind, and he knew exactly where he wanted to go.
Meanwhile, World Famous Astro-Strategist cum Business Astrologer Hirav Shah who has created a brand for himself in the fields of Corporate Businesses, Politics, Sports, Entertainment industry, Tourism and Hospitality, Real Estate sector and many other areas with his impeccable understanding of business ethics and astrology, also echoes
In life, when you have CLARITY on where you want to go and GUIDELINES on what are the CHANCES of REACHING there, You can become UNSTOPPABLE.
We now know Mike had the clarity in his mind, but was his grit properly channelized?
Yes and a Big Yes !
At this gym only, Constantine “Cus” D’Amato the boxing trainer spotted him and started guiding him
and he predicted that, this kid is going to be The World Champion one day.

Mike was pretty young at this age. D’Amato started to train Mike and essentially took him under his wing like a son. Mike looked up to D’Amato like a father and to this day gets choked up talking about him. Under D’Amato’s training, Mike quickly rose up through the ranks because of how aggressive he was. “Mike was basically like an animal in his early years and if he fights, he will take your head off ”. Didn’t take long for D’Amato’s prediction to come true.
At the age of 20, Mike Tyson became a heavyweight champion. And he still holds the record as the youngest boxer to win a heavyweight title.

One of the best heavyweights of all time, Tyson, often quoted “As long as we persevere and endure, we can get anything we want “, which essentially means he wanted to be Victorious with his potential and capability.

On that note, Celebrated and Influential Sports Astrologer and Astro Strategist, Hirav Shah, being a State and National Level Player in Volleyball and Chess himself, and understanding today’s scenario and trying times, asserts