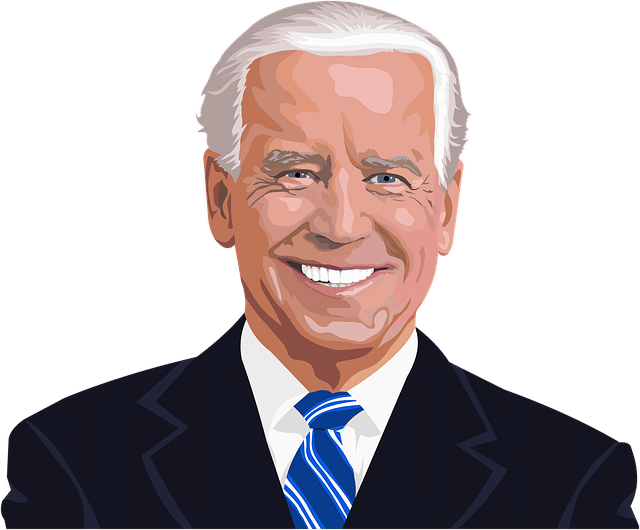 Joe Biden, born on 20th November 1942, is the president-elect of the United States. He also served as Barack Obama’s vice president from 2008-2016.

Joe Biden briefly worked as an attorney before turning to politics. He became the fifth-youngest U.S. senator in history as well as Delaware’s longest-serving senator. His 2008 presidential campaign never gained momentum, but Democratic nominee Barack Obama selected him as his running mate, and Biden went on to serve two terms as the 47th vice president of the United States. In 2017, at the close of his administration, Obama Presented Biden with the Presidential Medal of Freedom. Two years later Biden launched his campaign for U.S. president and was elected as the 46th president of the United States.

On November 7, 2020, four days after election day, Biden was declared as the 46th president-elect after winning Pennsylvania. Along with earning a record 74 million-plus votes, the soon-to-be 78-year-old was set to become the oldest president in the nation’s history.

“America, I’m honored that you have chosen me to lead our great country,” Biden tweeted. “The work ahead of us will be hard, but I promise you this: I will be a President for all Americans — whether you voted for me or not. I will keep the faith that you have placed in me.”

7 and 2 go with each other very easily.

Biden’s Zodiac sign is Scorpio and is ruled by Mars.

“Joe Biden has been elected as the next president of the United States, booting Donald Trump out of the White House”. Due to the effect of the Moon he will be very loyal to the people of his own country USA.

Biden and his decisions for Economy

Due to his emotional, longer vision nature and also his vast experience in his political journey and planetary Transition of Jupiter, Saturn and Rahu, Biden will be able to make strong decisions for the economy needed. Expect plenty from Joe Biden especially for the economy, predicts Business Astrologer Hirav Shah.

US President-elect Joe Biden has appointed over 20 Indian-Americans as members to his transition team. Just imagine how he will deliver more to the Indian American communities once he will be in full power. He can be a bit restless and energetic. He will be very soft, inspiring and uplifting to Indians Americans in the USA.

What a President Biden would mean for India ?

As a water sign of Biden, he will probably be very faithful and friendly with India. He will be helpful to keep healthy relations with India.

Biden and the World : Global Perspective

2021 adds to 5 which is ruled by Mercury and is the planet of communication and his birth number is 2(Moon) so the combination of Moon and Mercury will give positive signals around the world and it will make the US more powerful and also Biden will be successful for making healthy relations with other countries.

Joe Biden’s China Policy and its impact on India – US Relations.

It’s important to see it in a holistic perspective. About 30 years ago, the Chinese and Indian economies were about the same size. Today, China’s economy is almost five times that of India’s.

From a bilateral perspective, India sees the US as useful in building India’s capabilities —military, economic, technological intelligence. Due to the Transiting Jupiter and Rahu there are chances of the US coming closer to India and that can be leverage for India says Thought leader and Business Strategist Hirav Shah.