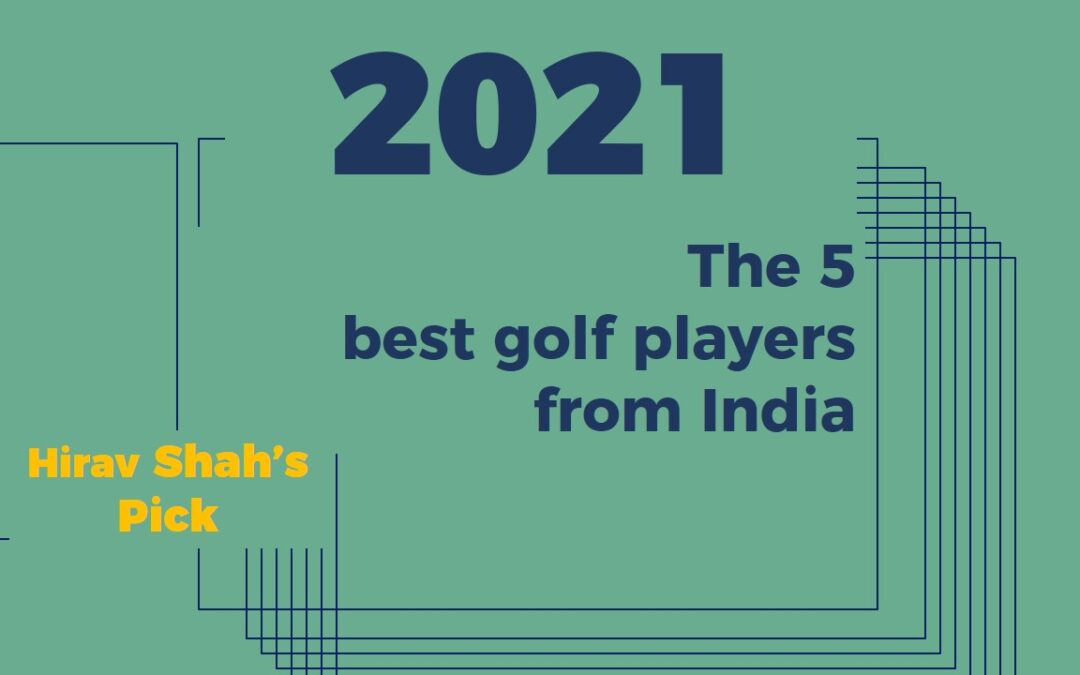 Being a club-and-ball sport, Golf is fondly known as the game for wealthier classes. Came to the limelight in the 15th century in Scotland, Golf has been rapidly growing as a lavish sport in India, says noted business Astrologer and Astro strategist Hirav Shah

The sport uses different clubs to hit balls into a series of holes on a course in possible less number of strokes and due to the more expenses involved not many are into this dignified game, opinions Hirav Shah.

Golf is always considered as a rich man’s sport and among the Golf players available in our country, Hirav Shah shortlisted a few best Golf players. Check out the below list.

Being the professional golfer, Jyoti Randhawa usually participates in the Asian and European tours.

In his successful career, Jyoti Randhawa made it top in the Asian players in 2002. In 2004, Jyoti participated at the Johnnie Walker Classic in European Tour.

Started his professional career in 1986, Jyoti Randhawa won Hero Honda Masters championship in back to back years 1998 and 99.

Jyoti Randhawa’s name is listed in the top hundred golfers in the world rankings.

Being the son of legendary Indian Olympic athlete, Milkha Singh, Jeev is famous as one of the brilliant golfers in India.

Jeev is the first golfer from our country to become a member of the European Tour. In the same tour held in 2008, Jeev Milkha Singh was ranked 12.

In 2007, Jeev Milkha Singh was awarded Padma Shri by the Indian government.

Earlier, Sharmila Nicollet played at Asian Games at Doha and in Asia Pacific Junior Golf Tournament. She played a few international tournaments in countries like Japan and Malaysia.

Sharmila is the youngest Indian golfer to qualify for the Ladies European Tour in 2012.

Being the youngest qualifier and winner of a Q school for an International tour, Aditi Ashok secured her Ladies European Tour card by winning the Lalla Aicha Tour School in 2016.

In 2016, Aditi Ashok won the Ladies European Tour title and the Rookie of the year award.

After qualifying the 2012 Open Championship tournament in Lancashire, there is no looking back for Anirban. He witnessed first international win at the Maybank Malaysian Open in 2015.

Anirban created a new record at the PGA Championship in 2015 and later got into the Presidents Cup squad marking the first Indian player to attain the honor.

Later, Anirban Lahiri qualified in the Summer Olympics and played along with sixty international Golf players at the mega Olympics Golf Course in Brazil.

Top 5 Indian Male Golf Players Who Can Inspire You in 2021 !