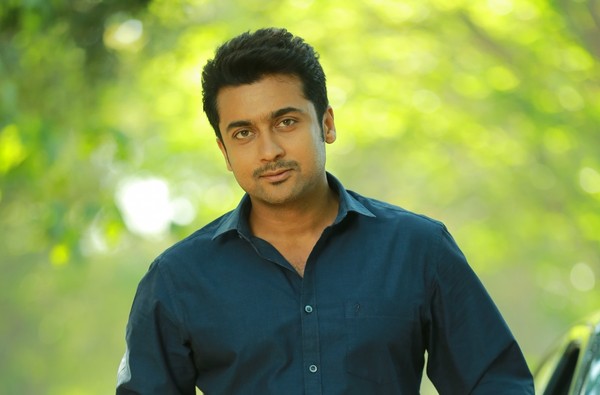 Arrival Of ‘The Reliable Suriya’!!

Suriya is arguably, the biggest star to have emerged out of the 2000s. Graduate of the Bala school, he didn’t fall into the usual career trajectory of a romantic hero, slowly ascending the ladder to become a certified mass action hero like Vijay or Ajith. 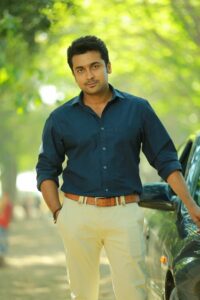 But the truth is, he couldn’t manage to take that momentum into the next decade. With 2010 starting with a massive hit like Singham, Suriya too couldn’t really go back to doing smaller more experimental films without the scale befitting a big star. What this means that he ended up with two kinds of fans; people who love him in when he’s in the GVM-AR Murugadoss mould and those who love him when he’s in the Singham series, with this also creating a fan base for him in both Kerala and Andhra Pradesh. But with his high concept “Kamal films” like 24 and 7Aum Arivu not getting its due and with his mass action “Rajini films”, Si3 and Anjaan not helping either, the star seems to be at a crossroad again.
But with Soorarai Pottru releasing on 12th of November, it finally looks like a film that has enough for Suriya, satisfying audiences of all classes and masses. As we wait for this film to take flight when the skies clear, lets talk a bit on the rise of the new Suriya.

Astro Strategist, Movie Astrologer and Business Astrologer Hirav Shah feels that Actor Suriya has huge potential and he should encash his value in bigger mass also.

The rise of the new Suriya?

It is at such a juncture that one could witness a new radicalisation in Suriya’s upcoming films. Soorarai Pottru (2020), that is loosely based on the life of Air Deccan founder Captain Gorur Ramaswamy Gopinath, is slated to be released later next month on an OTT platform. The film’s promos and songs have already created fervent debates. The song ‘Mannurunda Mela’ from the film fiercely questions the caste structure and asks,
“Is the blood of a lower caste person drainage?
Show me if the upper caste person has got horns!”
These anti-caste elements in Soorarai Pottru are seen through a Bahujan perspective and it seems ironic because the film is based on GR Gopinath’s life, who was himself a Brahmin. While Gopinath’s or even his children’s weddings seem to have been typical Brahmin weddings, Suriya’s movie with filmmaker Sudha Kongara appears to have bahujanised the Brahmin man’s life and lent it an anti-caste texture. While such a portrayal is indeed problematic, several anti-caste activists have also appreciated Suriya for not shying away from these anti-caste depictions, in spite of being a mainstream star. So it is indeed interesting to witness that Suriya, who comes from a Gounder caste has chosen to leave that pattern and move towards embracing anti-caste icons.

5 and 6 are the favorable numbers for Birth number 5.
So Mainly the second half of 2021 is going to be one of the best periods for him to sign good projects in other languages including Bollywood.
Actor Suriya’s first film in Hindi was Ram Gopal Verma’s Raktha Charithra 2, and it bombed at the box office. While Suriya’s millions of fans are waiting for him to test the waters in Bollywood again, like in a big massive way, The Most Celebrated Astro-Strategist, who is also the Top Most Influencer and Adviser in The Entertainment World, Hirav Shah quotes,
When Competition Is Cut-Throat Like in Bollywood, Why Leave Anything To Chance ???
Astrology can give CERTAINTY OF SUCCESS in the Film Industry with a clear path of action and
And when you gain CERTAINTY , you can execute massive actions with immense potential !