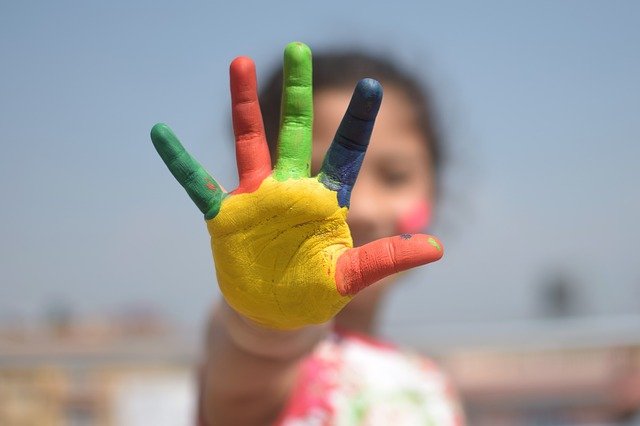 Social media has been emerging as a strong base and the influencer community for the female groups to raise their voice towards many violences both at home and the workspace ( If they are independent or single working women). The gender-equal social platforms are providing great environments for women to find their voices, opinions Hirav Shah
Women are even changing the cultural and career agendas with social media as the mainstream source and challenging many gender imbalances in the society. As per a recent study, the influencer marketing industry has 77% of active female users which is only because the social media gives women of all ages and backgrounds the opportunity to tell their story, have a voice and change the social and economical status also. 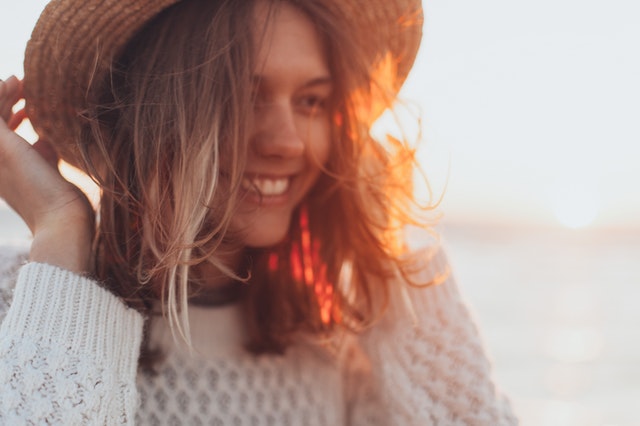 Establishing themselves as influencers gives women the opportunity to build communities where they can start conversation around various burning and important topics related to them. Sharing their personal experiences at workspace/business or in life will find a common ground with others and drive positive impacts by encouraging and deriving solutions from other’s voices.

In recent years, thousands of hyper-local groups are formed with social media as the base source. Now, the influencer community groups are everywhere and are very actively participating in numerous activities. 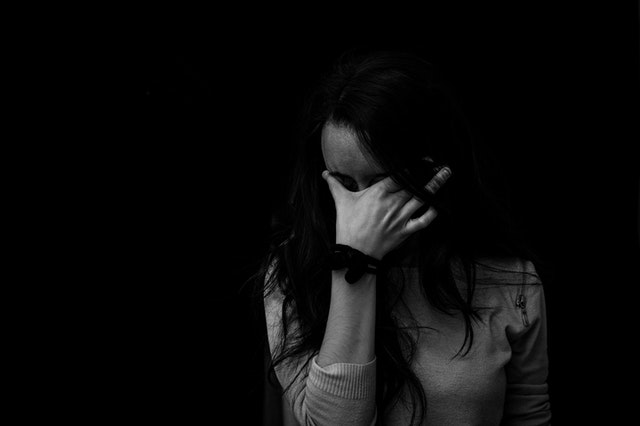 Be it pregnancy concerns such as miscarriages, breastfeeding or mental health and career challenges or else dealing with body issues, such as IBS and weight stigma, women influencers are breaking all the barriers and empowering others for open discussion on social media and suggesting required remedies.

For instance, In 2017, the ‘#MeToo’ hashtag took off and thousands of women spoke out about their experiences of sexual harassment and assault. Influencers and celebrities came together with women, who are voiceless for many years. 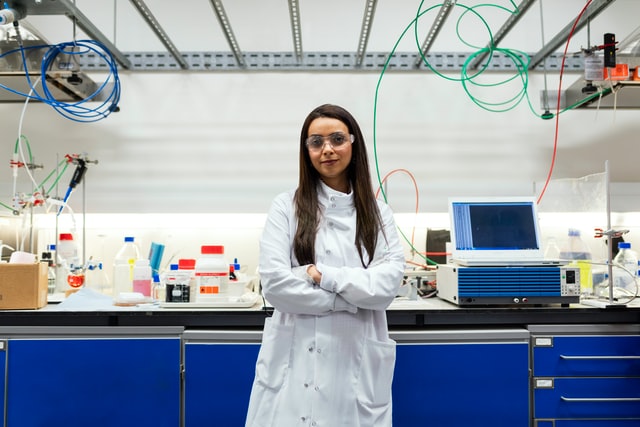 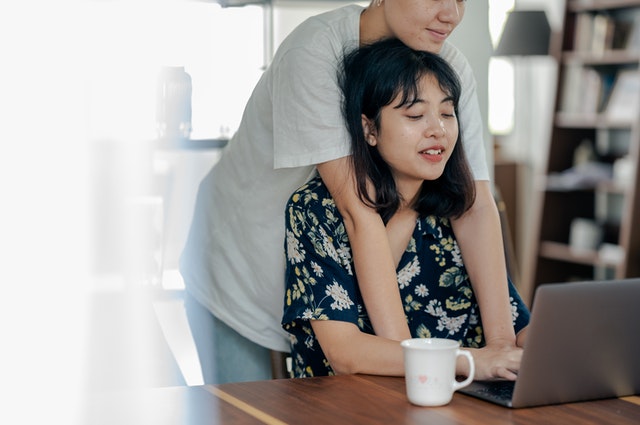 Right from setting career ambitions and goals, women influencers are putting not only themselves on an equal footing with men but also lending other hopeless women to establish a proper career.
Adding to it, the influencer groups on social media gives women influencers the flexibility on various like-minded business opportunities and provides comfortable options such as work from home and work while travelling.
From promotional posts to brand ambassadorships, these women are paid to endorse and produce creative content for brands and products. Even pushing the border limits and setting up their own agencies, many women groups mentoring and training others to be successful influencers.

Creating positive opinion on own body 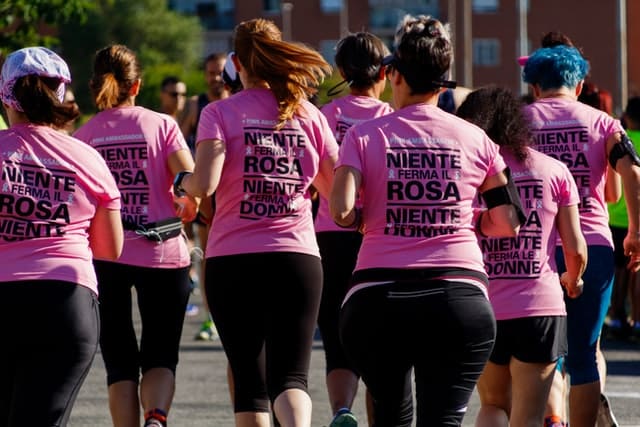 Many women are affected by the way they look in the current generation where technology has been witnessing tremendous growth. By using the advanced tools in the social media platforms like Instagram, the women influencers are actively trying to help others feel more confident in their appearance in their photographs by giving enough tips to increase confidence in each individual. 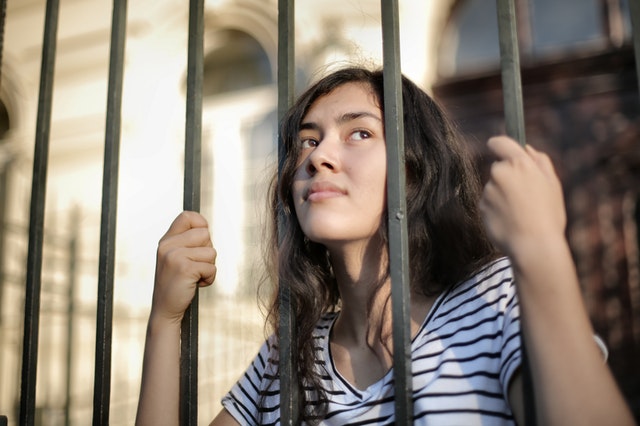 The role of women influencers in creating social groups to support voiceless and underestimate women is amazing. After witnessing some of the great works being done by the influencing groups as social media as the base sources, Astro and business strategist Hirav Shah concludes by saying that the collective individualism among the women and active social groups is helping to spread female empowerment across the globe. 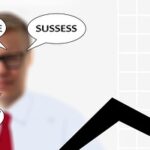 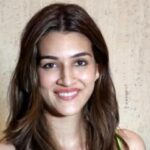 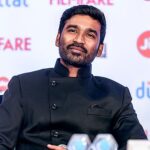