Oprah Winfrey’s Journey To Be ‘The Indomitable’ 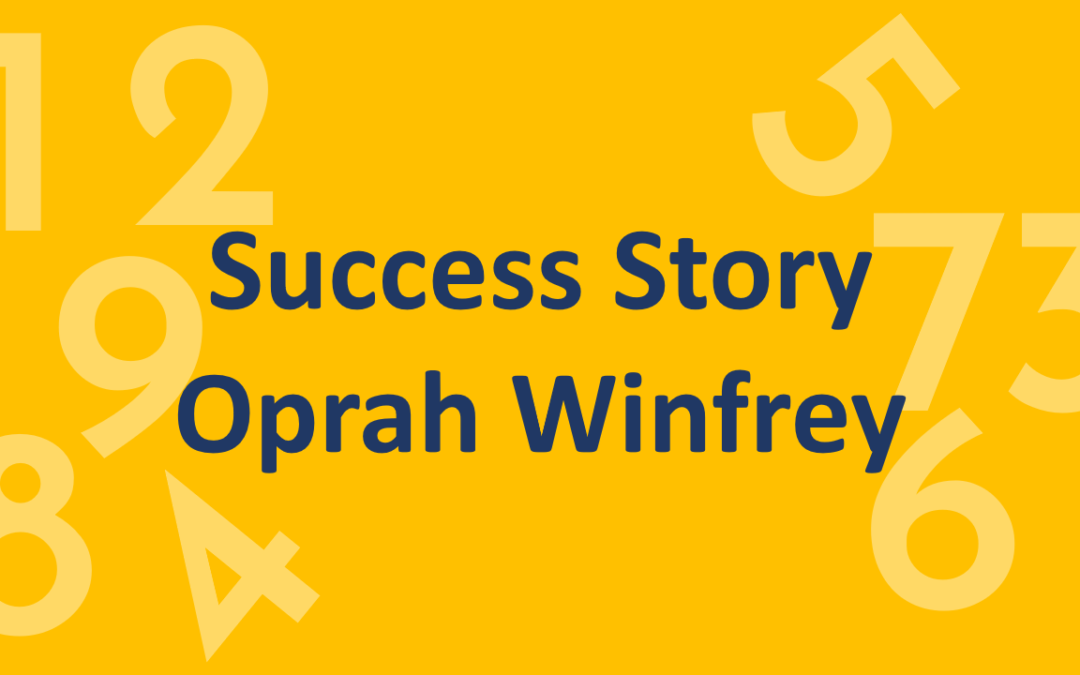 Oprah Winfrey originally named as Orpah Gail Winfrey, was born to a single teen mother in Kosciusko, Mississippi in the United States. Her poverty-stricken mother couldn’t afford her clothes, so she wore potato sacks which other children would make fun of.
Since her mother worked long hours as a maid, Oprah was neglected. At nine years old, she was left in the care of her 19-year-old cousin who maltreated her. She continued to suffer abuse from other relatives, including her mother’s boyfriend, until she was 13 years old, that’s when she ran away from home.

Finally, she moved in with her father who was extremely supportive and believed in her. With his encouragement, she attended Nashville East high school where she took public speaking and drama and became a popular school girl.

She was soon elected school president.
She received a full scholarship to Tennessee State University after winning a public speaking contest. She had a few broadcasting jobs before being named the talk show host for a morning show called People Are Talking. From there, her rising career is well-known—she took a job as host of A.M. Chicago, which became the highest-rated talk show in Chicago and was renamed ‘The Oprah Winfrey Show’. Oprah has continued to build on her own success; she founded a monthly magazine, ‘O, The Oprah Magazine ‘, she has produced a variety of film, television programs, and a Broadway musical, and was also nominated at the Academy Awards for The Best Supporting Actress for the film ‘The colour Purple’. 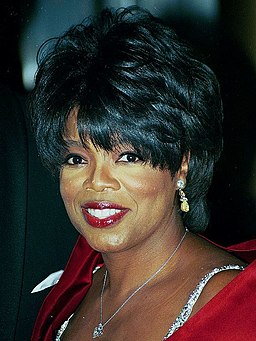 Oprah’s struggles and hardships gave birth to a grit inside her which was channelized in the right direction ultimately leading to her success. She was inspired by these words said by Lincoln “most folks are about as happy as they make up their minds to be.” Having an optimistic outlook is useful, when working to overcome major obstacles. Some critics argue, Oprah’s rise to success can be credited only to, being at the right place at the right time. Do you feel so? Obviously No !

Shah explains, Luck favours those who have a true passion to win. Unless you are willing to hustle, you might as well bid adieu to your luck too

Winfrey was called “arguably the world’s most powerful woman” by CNN and Time.com, arguably the most influential woman in the world” by The American Spectator, one of the 100 people who most influenced the 20th Century” and “one of the most influential people” from 2004 to 2011 by TIME. Winfrey is the only person in the world to have appeared in the latter list on ten occasions.
Well, Oprah impacts the whole world in a profound way today but why couldn’t others follow suit !
That’s because of the huge uncertainty in the world of entertainment and more-so due to the pandemic today, Says Hirav Shah The top Entertainment Influencer and Astro-Strategist.
So, what’s the key and the way out !
Strategical, Moral and Astro Strategical support, says Shah.
This can increase productivity by 96%. Don’t wait for the perfect time.
The perfect time is NOW, concludes Shah.