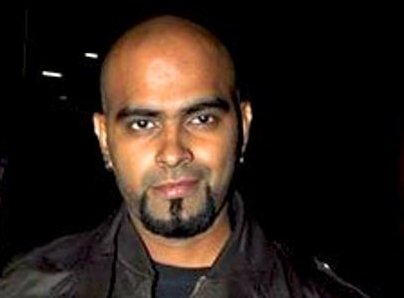 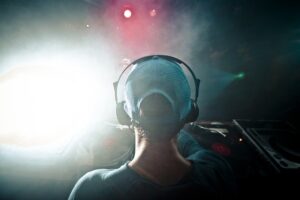 Every year, thousands of enthusiastic Indians queue up to be a part of MTV Roadies, a reality TV show involving travel, drama, adventure and a touch of voyeurism. The selection of the candidates hinges upon the discretion of a set of sanctimonious jury members who evaluate the contestants based on their moral uprightness, integrity, skills, capabilities and other unique characteristics.

The contestants, in their bid to appear distinct from the horde and brighten their prospects of selection, embellish their responses to jury’s questions with either scandalising choices or stark admissions about specific incidents in their lives or when asked about their reaction on a particular scenario. 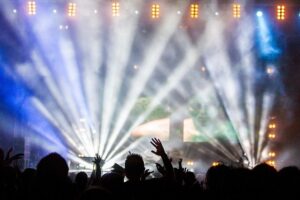 MTV Roadies was Raghu Ram’s brain child. The show was tentatively called MTV: Find The Road. It first aired in 2003.It started to gain popularity from Season 2 onwards and went on to become the longest running reality show on Indian Television.
Raghu was later appointed the senior supervising producer of MTV India and the executive producer of Roadies as well as MTV Splitsvilla, another reality show which he had launched in 2008. Roadies show has a long and unremitting tradition of hurling expletives and abuses against the contestants by Roadie judges. This morally depraved tradition was pioneered by none other than the founder of the Roadies TV show Raghu Ram, for whom it was a habit to vent his spleen by abusing contestants whose views did not conform with his blinkered worldview.
There have been umpteen instances when Raghu had subjected the contestants to relentless abuses and ignominy along with manhandling. However, his associate jury members simply watched over the whimsical Raghu on his meltdown.

Raghu was not just a show host. He became famous for the cuss words he used in the audition of MTV Roadies and the way he handled or to be more precise, man-handled the participants. Screaming, abusing and being unpredictably aggressive earned him some flak and fury, but also an unprecedented popularity for him and the show. Infact, Raghu’s animated conduct and aggressive approach only catapulted the show to its peak, keeping audiences hooked on to the television sets every time the show aired. The ratings of MTV Roadies had also hit the bull’s eye, until Raghu was there as a judge or presenter.

In 2014, Ram announced that he wouldn’t be attached with Roadies from season X2, after being associated with the show for 11 years. He said on Twitter, Roadies is happening. I’m not gonna do it though. I’m done with it. Moved on. About time, too. Rajiv Lakshman, Raghu’s brother also left the show with him.
Ram also wrote an autobiography titled Rear view: My Roadies Journey, published in 2013. 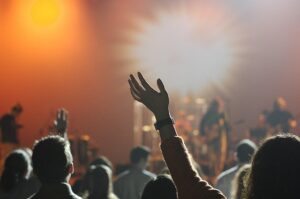 After Raghu’s exit, Rannvijay Singh, Esha Deol, Karan Kundra, Vijender Singh, Sushil Kumar, Neha Dhupia, Prince Narula, Harbhajan Singh, Nikhil Chinapa, Raftaar, Sandeep Singh and Varun Sood have been associated with Roadies in the capacity of judges while Rannvijay Singh is carrying the baton from Raghu and has been constantly associated with the show till today.

With season 18, Roadies is back with a bang this year and is called Roadies Revolution. This year, MTV Roadies is looking for change makers who are spear-heading a social revolution. May the best revolutionary win MTV Roadies this year !!
This year the show is led by Raftaar, Neha Dhupia, Nikhil Chinapa and Prince Narula as Gang Leaders while Rannvijay Singh is the head/host.

While competition is cut-throat in the reality show market, getting back the lost aura and audience would be difficult but not impossible. Strategy is the key. You need to strategize from now !!

Also, for the show’s producers and channel owners-

ASTROLOGY is one of the TOOL where you will get to know things in advance, before making any Strategies.
Quality, Authenticity, Strategy and Astrological Consultation, is Need Of The Hour, Quotes Hirav Shah, The Country’s Top Astro-Strategist who is also the Top Influencer and Adviser in the World of Entertainment and Reality Show.