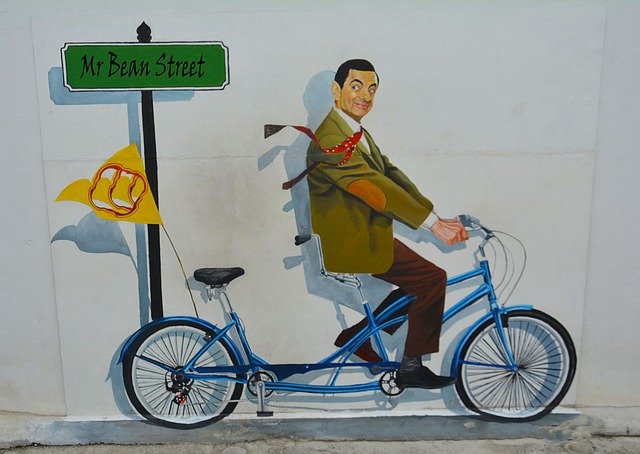 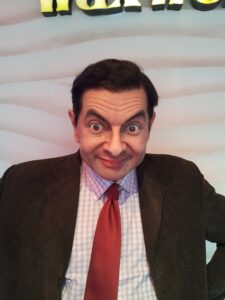 Rowan Atkinson was born in a middle class family. He suffered terribly as a child because of his stammering. He was also teased and mocked at school because of his looks. His bullies thought he looked like an alien. Rowan was soon marked as “strange” and he became a very shy, withdrawn kid who didn’t have many friends, so he plunged into science.

One of his teachers said: “There is nothing outstanding about Rowan. I don’t expect him to become a fantastic scientist”. 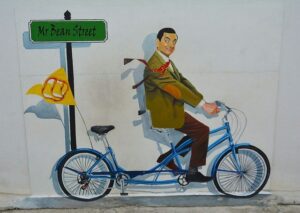 Rowan was hell-bent and he got himself admitted at Oxford University. During his days at Oxford, he started falling in love with the craft of acting, but couldn’t perform due to his speech disorder. So he got his Masters in Electrical Engineering first, before appearing in any movie or TV show.

Then after getting his degree, he decided to pursue his dream to become an actor. So he enrolled in a comedy group. But again his disorder became a hindrance for him. A lot of tv shows rejected him. He felt devastated. But despite many rejections, he never lost hope.He was really brave. He was smart, talented and hardworking. What was missing then? Let’s find out.

Birth Of The Character ‘Mr Bean’
Rowan had a great passion for making people laugh, and he knew that he was very good at it. So, he started focusing more and more on his original comedy sketches. And soon he realized that he could speak fluently whenever he played some character. Even though he found a way to overcome his stuttering, he used it as an inspiration for his acting.
While studying for his Masters, Rowan Atkinson co-created this “strange, surreal and non-speaking character” known as “Mr. Bean” 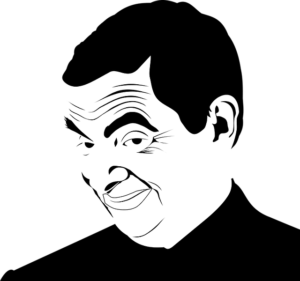 Even though Rowan had success with other shows, Luckily, Mr. Bean, the Character made him globally famous.
So despite all the obstacles he faced because of his looks and his speech disorder, he proved that even without a heroic body or a Hollywood face, one can become one of the most loved and respected actors in the world with the Right Combination of Hard Work, Smart Work, Talent and Luck.
Yes, exactly What Celebrated Astro Strategist cum Business Astrologer, Hirav Shah who has created a brand for himself in the fields of Corporate Businesses, Politics, Sports, Entertainment industry, Tourism and Hospitality, Real Estate sector and many other areas, with his extraordinary insights in business and command over astrology, echoes. Shah says, Success is the combination of Hard work, Smart work, Talent and Luck and all are multiplied with each other so if any of these factors are zero, then you will have zero success!
Rightfully so, and Rowan is such a huge testimony to what Shah says.