Why Mowgli The Character Is Popular Even Today !! 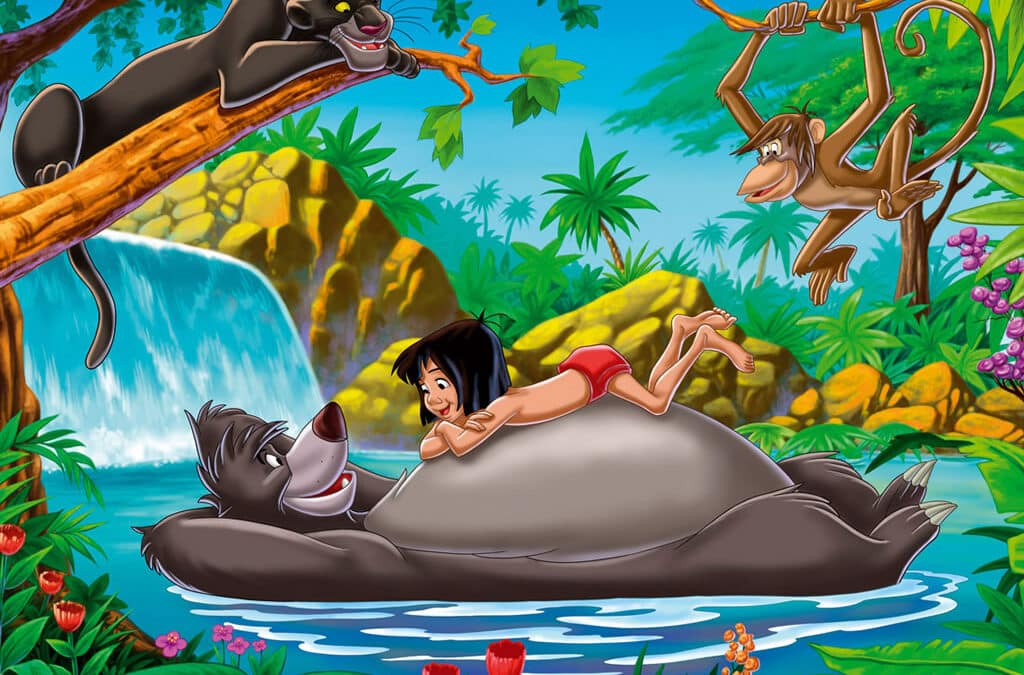 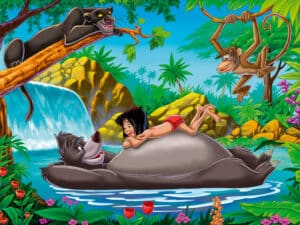 Even today, most of us could sing the entire title track ‘ जंगल जंगल बात चली है ‘, and who can forget Mowgli and his escapades in the Jungle.

It was a must for all the children on Sunday at 9 AM to watch ‘Mowgli and his animal kingdom’. We never missed a single episode and that famous song written by Gulzar sahib ‘जंगल जंगल बात चली है’, still gives us the feeling of ‘nostalgia’.

We realise that Mowgli and his character has stayed with us in the back of our minds, even today.
What was the specialty of the cartoon character, Mowgli?
How has that character been so likeable ! Let’s discuss..

Well before anything, lets first rewind ourselves and understand the synopsis of the story, which is:

Mowgli, a young boy lost in the jungle, is adopted by a pack of wolves and soon makes friends with the other animals. But the tiger disapproves of a man within a wolf pack and threatens to kill him.

So, What is the take away from this !
Fearlessness of course.

Meanwhile, Hirav Shah, the celebrated Astro-Strategist and the top influencer and advisor in the fields of Real Estate, Sports, Entertainment, Hollywood, Bollywood, Tourism, Hospitality, Corporate Business, Politics & more, says,
Each of us must confront our own fears, must come face to face with them, to be a winner in life. It can be achieved by Strategizing and working towards it with dedication.

Well we saw how Mowgli, in any crisis, was able to cope up with stress and come up with different strategies to survive. He had lived in the jungle since he was a baby, and he had no problem interacting with animals.

Therefore, what is that trait that is needed to be imbibed from here?

‘Resilience and Adaptability’ for sure..
Resilience is accepting your new reality, even if it’s less good than the one you had before, says India’s top Astro-Strategist, Hirav Shah

In actuality, the new reality is that, ‘the future looks uncertain today’ . We don’t know when, or if, our societies might return to normal – or what kind of scars the pandemic will leave.
Astrology is the only tool that can provide the certainty of results of actions undertaken, in advance, quotes Shah.

He further adds, Astro-Strategy is the only survival strategy today !!

Lastly, Mowgli’s ability to lead animals like elephants, buffaloes, and wolves was very impressive.
Leadership is something we also need to imbibe from Mowgli. 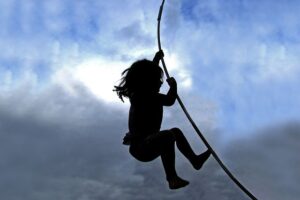 As in those times, we did not have the luxury of switching to multiple channels, we could watch only what Doordarshan had in store for us; and we were lucky to watch a show like ‘Mowgli and his Animal Kingdom’ that showcased various ‘survival strategies for life’ . Today, the need of the hour is Strategize and it is of utmost importance to align your Strategies with Luck, to get the momentum you require. Astrology will guide and tell you when luck and the planetary movements are in your favour, concludes Hirav Shah.