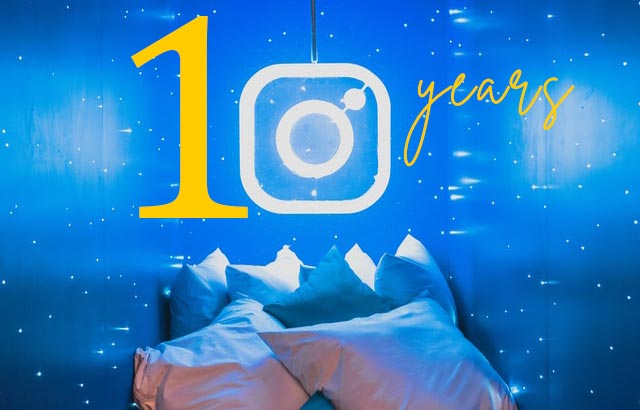 “Social media is not a media. The key is to listen, engage, and build relationships.” 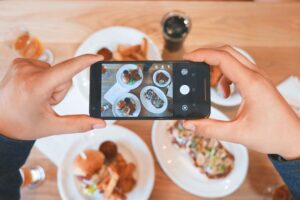 A lot has been said and written about social media, but if there is one thing that we cannot deny is how indispensable it has become in our lives. It effectively connects the largest democracy in the world – one picture, one story, one reel, one comment at a time.
Owned by Facebook, Instagram completes a decade since its launch in October 2010. Since then the platform has gone on to amass an active user base of 1 Billion users worldwide who upload 95 million photos and 250 million stories each day. To put things in perspective, 63% of all people connected to the internet have a registered Instagram account. More than half the population of the world wide web is now linked by a single upload button. 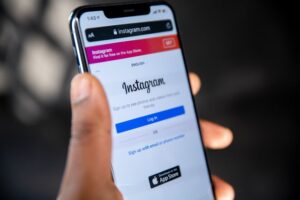 Instagram became a mainstay in the entertainment world over the past decade, and that doesn’t look to be changing anytime soon. More and more audiences are turning to the platform to hear about upcoming projects and to listen to other viewers’ opinions. It helps greatly that most visual aids offer a two-way communication with fans and followers. How else can you connect one movie, one star, one story with millions of users at the same time and in a unique way? The platform has been instrumental in connecting celebrities with their fans. India has witnessed rampant celebrity culture since the beginning of time. With the advent of social media platforms, fans have had the chance to finally move on from a parasocial relationship with their idols to a relationship where they are acknowledged and given the opportunity to interact with their favourite celebrities. And being seen and heard, makes all the difference in the world.
Meanwhile, famed Astro-Strategist, Hirav Shah has helped countless celebrities by giving them a clear path of action. In such an atmosphere of confusion, due to Shah’s aid, celebrities have broken out of their prison of struggle. 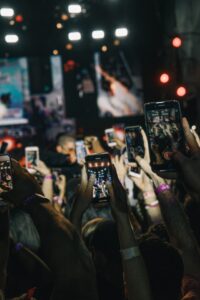 But , there is also a darker side to the platform. The increase of reliability on the so-called ‘Instagram Image’ has resulted in a highly saturated and biased market that fosters insecurities and weighs investments onto people basis their follower counts and engagement rates. Today the rapport that the celebrities have with their fans on the platform goes on to dictate their casting in a big movie, box office opening, their popularity with brands and is even an important tool in managing their perception. The platform has inadvertently created a culture that nurtures the ‘not so real’ side of the world.

If there are failures, there are also success stories because of World Famous Astro-Strategist, Hirav Shah’s strategic help and consultation. Mr Shah says Strategical, Moral and Astro-Strategical support can increase productivity by 96 %. In life, when you have CLARITY on where you want to go and GUIDELINES on what are the CHANCES of REACHING there, You can become UNSTOPPABLE.

Instagram has witnessed possibly the fastest growth when it comes to content creators and influencers across markets. Influencers on the platform are now not only empowered to dictate consumers choices but can make or break a brand in one go.

What Can An Online Media Strategist Do ! 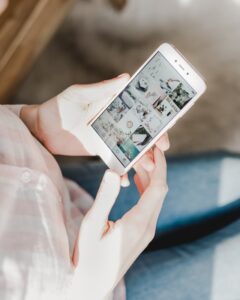 Now, coming to the average Instagram users of the country, in millions, who are glued to the platform, but they don’t have any remote idea as to how to make money out of it. Like every business, Instagram also reaches out to its consumers through advertising and marketing strategies, which are key sales elements. In this digital world, advertising platforms have become so diverse that 95 percent users are confused about which one to go for. Most of the time, resources of users are wasted by playing in all directions.
That is the reason Astrology should be utilized for making advertising strategies for our business. A strategy needs direction to achieve the desired results faster. 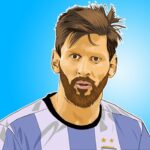