Hirav Shah Talks About What Makes An Advertising Campaign Successful 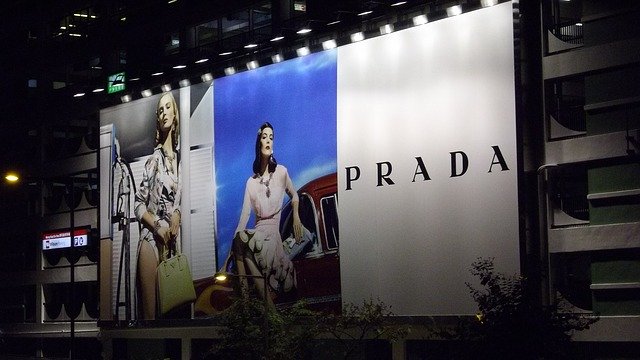 Advertising is a valuable tool for brand promotion. An Ad campaign comprises a series of advertising messages that share or inform a single idea and theme which make up an integrated marketing communication for the brand. Advertisements are visual or written messages dedicated to promoting a specific product, service, or campaign that will reach out to the target audience.

We recently had a tête-à-tête with the world-famous Astro strategist and Business Astrologer Hirav Shah, and he shared his valuable thoughts on what are the key factors that make an advertising campaign successful. He says that measuring the value of the advertisement and ensuring it resonates with the right people are two of the biggest challenges in advertising.

As we all know that ad campaigns appear in various media across a detailed time frame. Deciding the theme is the most critical part while devising an ad campaign. The theme of an advertising campaign sets the tone for the particular advertisements and other forms of marketing communications. So, the most important part of the overall promotional activity is the theme of the campaign.

While discussing the theme of advertising in detail Hirav Shah tells us that the theme of an ad campaign is the essential, persistent idea or message that connects individual ads to produce a cumulative effect far greater than the total effect of the disconnected, individual ads. Campaign themes are usually developed with the objective of circulating over an extensive period. However, many of the advertising campaign themes are short-lived because of various factors such as unsuccessful market conditions, cut-throat competition in the marketplace, etc. A good theme is a key player in an advertising campaign for a brand, service, or business. Hirav Shah explains that if your ad campaign has a good theme to share, then your brand or service has possibilities of staying on top of the customer’s minds for a longer period of time. 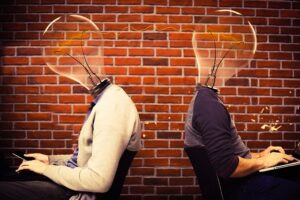 The next important aspect of an ad campaign is its appeal. Appeal plays another significant role while successfully deploying out an ad campaign in the market. With a demographic study of consumer behavior, it has been learned that persuading the target customers to indulge in the sale of a particular product primarily requires something which should be able to excite the interest of the target group. Advertising for this particular purpose uses appeal as a way of persuading the target group to buy certain products. The various appeals of advertising are designed in such a way to create a positive image of individuals who use certain products. Various advertising agencies use different types of advertising appeals though the objective remains the same i.e. to influence the purchasing decision of the buyers or customers. The two most important types of advertising appeals include rational and emotional appeal. Rational appeal caters to the buying habit of customers who purchase a brand according to the benefits or the kind of solution that the brand provides. Emotional appeal ads speak in the primal tongue. It communicates through design and color. Motion and stagecraft. Music and tonality etc.

The secrets of a successful advertising campaign lie in a good theme, communication, and the kind of appeal that the particular ad provides upon the audience. Hirav Shah who has vast experience in the field of Astrology for Business sums it up by saying that all entrepreneurs should start thinking about their brand identity, their brand story, and the things that matter most to their ideal customer. This is the foundation of a great advertising strategy with a net-positive result for their brand.