It is a renowned fact that the economy of any country is influenced by 60 parameters and one must know that ASTROLOGY is one of them.

The astrological analysis of a possibility of India becoming a 5 Trillion economy can provide useful insights about the future performance of an economy, and should be used in conjunction with the fundamental and technical with research analysis. 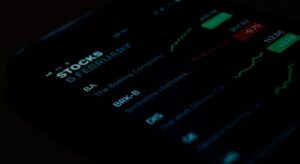 Hirav Shah says, “The new market moment has arrived, which provides investors with new opportunities and a rare chance to accomplish their dreams.

You already know that Gross Domestic Product will double by 2025. That means from US$ 2.9 trillion now; this is just a matter of approximation.

“Can India become a 5 trillion US dollar economy?” 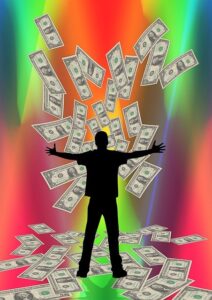 As per Numerology, the Year 2020 adds up to the number 4 (2+0+2+0). Number 4 is ruled by the Planet Rahu which is powerful and known to cause sudden changes in foundations and extensive effects through various fields like Occult sciences, Politics, Environment, etc. It is obvious that the transit of Jupiter on November 20, 2020, Saturn in Capricorn, Rahu in Taurus will lead to a plethora of effects on the Indian Economy in the year 2021.

Why The Time For Growth Is Now?

Here’s why we think $5 trillion is feasible:

Hirav Shah concludes by saying, “COVID is an Opportunity for Indian Companies To Create a BIG BIG Market” 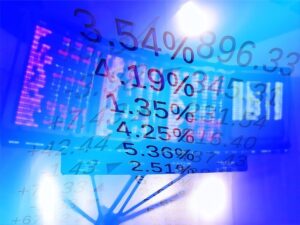 The success or failure of any business also depends on the strong positions of planets, houses, and the lord of the houses, constellations, and their interpersonal relationships.

This will also add impetus and provide motivation to global companies to expand their supplier base, and boost, strength, and support the idea of ‘Made in India’.

As per Hirav Shah its BIG YES, India will become a $5 trillion economy in four-five years.