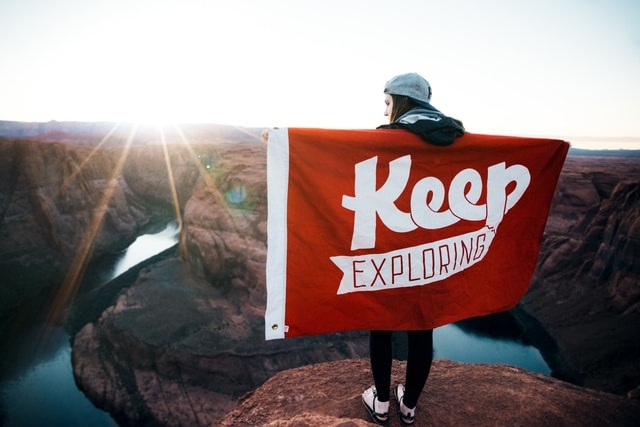 Hirav Shah says, “There are Particular dreams and motivational stories going through the minds of people around the world. As far as the media does not show the world’s biggest success stories as much as they should, there are lots of genuinely inspirational entrepreneurs out there who can offer you a plate of heart-warming and motivational victory to keep the flames of hope alive.” 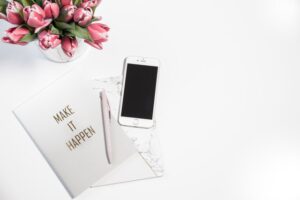 Hirav Shah quotes, “Life is 10% of what you are experiencing and 90% how you respond to the situation.”

He continues, “If you are an entrepreneur or an influencer; you would have faced many challenges in life. The struggle is common if you would like to keep the proverbial lights on. There are various demands weighing on your shoulders. If you’re looking to begin a business and to grow it into a successful company, you will have to wear several hats, especially in the first stages. Additionally, you should be wary of the bottom line and prevent overspending. There is a huge risk-to-reward ratio you’ll have to balance.” 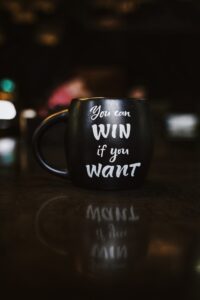 That is where these success stories are really motivating. There are entrepreneurs that have started from the bottom and involved in building, architecting, and crafting their companies through blood, sweat, and tears.

Should you know everything there’s to learn for your Business to be successful? No, certainly not. But if you have a good foundation of an understanding of the forces and how to position your offers the best, optimize conversions, since it will help you in the long term.

How success and inspirational tales are created? 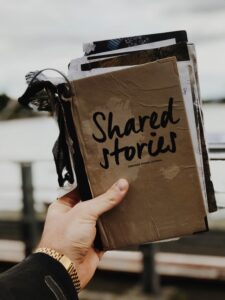 Have you watched the film, Rocky? Not the sequels, the original one. In case you have any idea of Stallone’s lifetime, you would know that he probably has among the greatest success stories in history. Who doesn’t love supporting the underdog?

“Always be confident that if you can do little things well, you can definitely do the bigger things well too!”

Underdogs are often viewed continuously combating the doubts throughout their lives. They are frequently abused and misjudged. They come out of a background with severe disadvantages and also have gone through heart-wrenching failures. There are many motivational stories that you may have an encounter with each of them having their say in motivating you.

Seeing an opportunity in obstacles 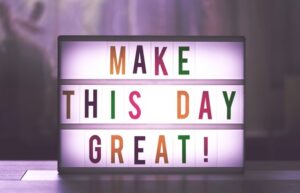 Once upon a time, there was a king that had been wealthy but curious. Once, he decided to check his folks to understand who has got a positive attitude in life and who would spare time for his nation’s progress.

He placed a huge stone in the middle of the street and hid nearby to see if someone would make an attempt to move it. He saw courtiers and wealthy merchants passing by without any efforts to move the rock away while some of these blamed the King for not maintaining the road.

Afterward, a peasant comes with a load of vegetables and sees the rock. He retains the load and tries to move the stone away. He sees the purse lying in the place of the rock. It comprised gold coins and a note from the king who read “that is the reward for the one who moves the rock away”.

Moral: It is typical for somebody to run away from barriers and difficulties. However, this story shows the importance of viewing opportunities in each barrier that may improve your condition. You should spend some time to eliminate obstacles in your own life and try to find opportunities that aren’t easily visible.

The never-say-die attitude of Colonel Sanders

One of the stories which will always inspire budding Entrepreneurs even if their morale is low is the story of Colonel Harland Sanders.

“Anything is possible, as long as you believe in achieving it.” 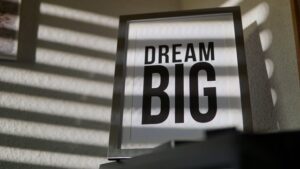 He was a 7th-grade dropout who tried numerous jobs in life but didn’t succeed. He started selling cows at the age of 40. But, his dream of opening a restaurant has been turned down every time due to conflicts and wars.

Later, he decided to franchise his own restaurant. He and his Recipe had been rejected 1,009 times before getting the last approval. In no time, the secret recipe of “Kentucky Fried Chicken” became a huge hit worldwide.

Moral: You should try hard and believe in yourself regardless of how frequently you’ve failed until you’re successful.

Hirav Shah says, “Invest in yourself. You need to invest in yourself before you invest in anything else, by focusing on improving your skills, education, and experience. Without self-investment, you won’t be able to build a business, let alone sustain one.”

He adds, “Look to the future. These savvy entrepreneurs didn’t enter a market that already existed; they created new ones or made bets on how current markets would evolve. Future-focused strategies always win out over present-focused ones.”

Concluding the session, Hirav Shah says, “Education, Passion, Talent, Hard work, Courage, Perseverance, Smart work, and Commitment are important virtues in achieving your goals but every one of the ‘virtues of success’ in the world is ineffective without one key ingredient: LUCK. There have been many instances when businesses which were looking perfect on paper have crumbled like a pack of cards because they didn’t explore the Luck factor. Life’s too short to learn from your own mistakes. So learn from others. If Luck is on your side, then the certainty of you becoming successful in a short time gets manifold, and an efficient Astro Strategist or Business Astrologer is all that you need to get LUCKY.”