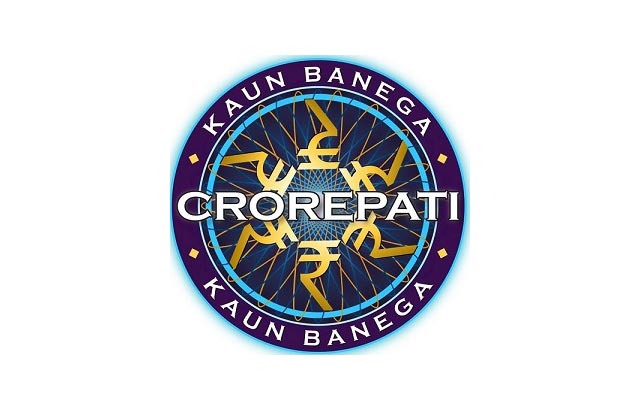 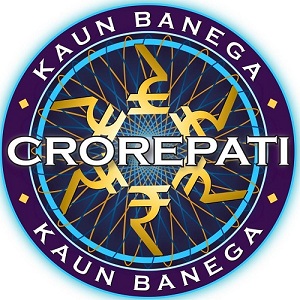 Kaun Banega Crorepati (also simply known as KBC) is an Indian television game show based on the British programme Who Wants to Be a Millionaire? It originally aired on Star Plus for the first 3 seasons from 2000 to 2007 and was commissioned by the programming team of Sameer Nair. Since 2010, it has been airing on Sony TV and produced by Big Synergy.
The reality show started in 2000 changed the face of not only the participants of this game but also the host of the show, Amitabh Bachchan. Contestants can win up to 7 crore rupees by playing Kaun Banega Crorepati. They are asked questions one by one, and four options are given for each question, from which the correct answer must be chosen.

Billions in the country aspire to be seated on the hot seat with Mr Amitabh Bachchan to play KBC.
All of us want to be on Kaun Banega Crorepati (KBC) and be rich.
Unfortunately, not many of us, as a matter of probability, will get there.
Why is that only a few (10 or less) in the whole of India make it?

There are many people who have everything in their favour yet they miss hitting the bull’s eye.
There is always something amiss in their lives, career and business.

These are the same ones who say ‘why would I consult somebody for a second opinion when everything is fine as per my plans and karmas’.

Celebrated Business Strategist and Astrology Consultant, Hirav Shah says-
Being confident with certainty is better than being over-confident with uncertainties. Your birth chart is a combination of planets & planets keep changing as per Gochar( transit) and Dasha. You spend periods working on your career and business plans, then why can’t you spend a few minutes checking what the stars have in store for you.

On that note, Hirav Shah lists down the Take-Aways from this 21 year old popular show KBC.

The game has four lifelines too in this on-going season also. The makers have introduced ‘video a friend’ lifeline in which the contestant can talk to a friend on a video to seek his help for an answer. There would be the same 60-seconds clock running to conclude a conversation. The rest of the three lifelines, however, remain the same. This includes 50-50 in which a contestant can have two wrong options removed from his/her computer screens, the Ask The Expert lifeline in which an expert present online will help the contestant, and the option of ‘flip the question’ in which a contestant can change the question and have a new question instead.

Talking to an expert has proven to be the safest option in this season, by statistics and also by results. It also means taking a second opinion from an expert.

Meanwhile, this is exactly what Famed Business Strategist Hirav Shah’s success Mantra has been..
Today, businesses of any product or service from A to Z, should get an Astro-Strategic second opinion. Any confusion or difficult yes/no decision definitely requires an expert opinion, Shah Said.

2. Knowing when not to respond

Most of the contestants who reached the crore-level have maintained their cool and have not taken unnecessary risks. Sometimes they have said no to opportunities when the risk was too high for them.

What is a risk? Risk is any factor that can change the intended outcome. Many times on the show the contestants feel that they will go on winning.

Meanwhile, in investment terms, risk is about losing capital, as well as loss of returns achieved. A tested strategy is to transfer profits to risk free assets depending on one’s capacity to take risk.

How does one decide when to stop? It is important to set limits which help one maintain one’s peace of mind. An over allocation to any category may be risky from a growth point of view.