Why is 4th December known as Navy Day? 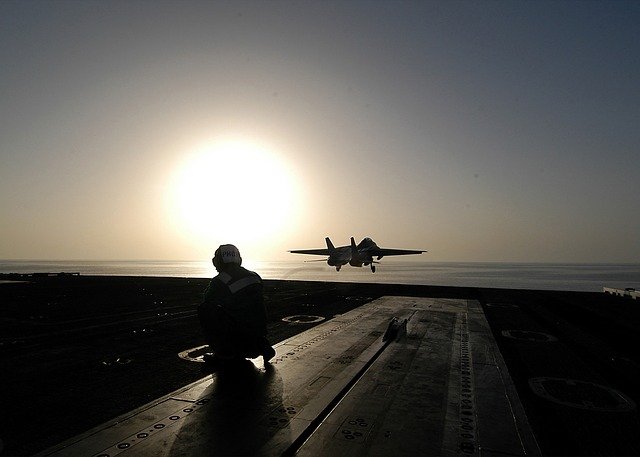 The theme of Navy Day 2020 is “Indian Navy Combat Ready, Credible & Cohesive“. “Covid-19 and Chinese attempts to change the status quo along northern borders have posed new challenges. The Navy is ready to face both these challenges,” Admiral Karambir Singh, the Navy chief said at a press conference on the eve of Navy Day.

Following a Pakistani attack on Indian airbases on the evening of December 3, 1971, the 25th Missile Vessel Squadron was ordered to dispatch three missile boats – Nirghat, Veer, and Nipat at maximum speed towards Karachi. Just before midnight of December 4, the Navy’s missile boats carried out successful attacks resulting in the sinking of Pakistani Destroyer Khaiber, Minesweeper Muhafiz, and MV Venus Challenger as well as the destruction of Kiamari oil fields. Karachi was attacked again on December 7 and 8 from the West. INS Vinash fired four missiles, which damaged MV Gulf Star, MV Harmattan, and PN Tanker Dacca.

On Navy Day, various events are organized by the Indian Navy to reach out to citizens through various mass contact programs. This year due to the Covid-19 forced restrictions, the outreach has turned largely virtual. Some of the activities include the 360-degree Virtual Reality Tour of INS Vikramaditya. While watching the video, viewers will be able to explore the flight deck and other unclassified areas 360 degrees using smartphones or other devices.

The Indian Navy warships and aircraft are open to visitors, especially school children every year. This year a virtual tour has been organized for viewers onboard the naval destroyer INS Mysore. The viewer will be provided with an experience of a virtual walk around the ship”s prominent places with relevant briefings by the ship”s personnel.

Saluting the Indian Navy and wishing them they go from strength to strength with each passing day and make India proud!