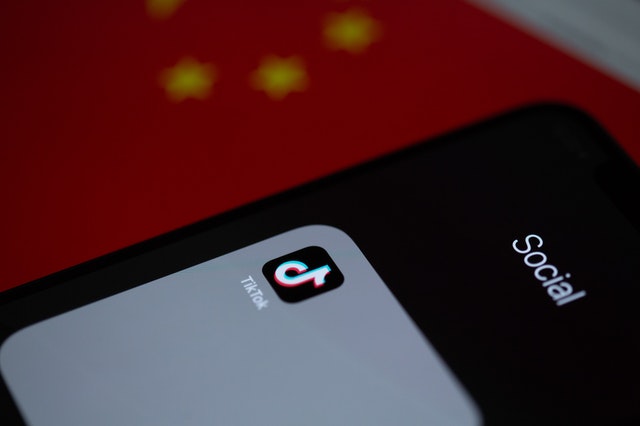 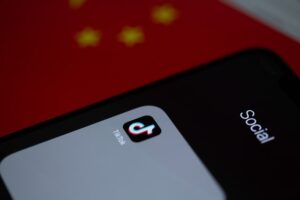 TikTok, the short-form video app, is one of the most popular social platforms among Generation Z.
However, its been over three months since the government of India banned a host of Chinese apps. The list included Bytedance’s wildly popular app TikTok.
This gave rise to a slew of TikTok ‘wannabe’ apps(Chinese and Indian) which have taken over to replace TikTok in the India market. 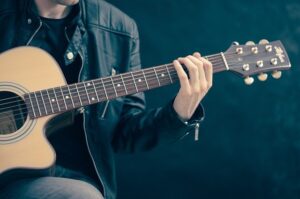 Some of the Chinese apps which escaped these bans are Snack Video by Kuaishou Technology, Zili by Xiaomi, and ByteDance’s Resso.
Among these, Snack Video, a short video app, has been the most popular. According to a report, Snack Video was present on 22.03 per cent of the 5.5 million unique smartphones in India that were sampled recently. In comparison, its nearest Indian competitor, Moj, was downloaded only on 7.44 per cent smartphones. Even today, Snack Video is the number one ranked app among free applications on Google Play Store. In an estimated internet using population of 450 million in India, Snack Video is likely being used by 99,135,000 users. 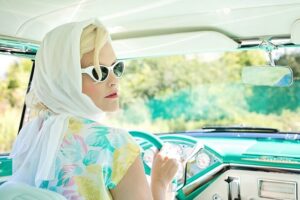 Two other Chinese apps that have grown in popularity are Zili and Resso. Recently, Zili, also a short video app, was present on 5.35 percent of smartphones surveyed, which would be more than 24, 075, 000 users. Today, Zili has been ranked number two on Google Play Store among free apps.

The figures of Resso, a Chinese music streaming app, have not been as high as Snack Video or Zili but it has seen a steady growth since March.

Indian short video apps are fighting tooth-and-nail to fill the void that TikTok has left behind ever since it got banned in India.

Mitron TV is leading in popularity, among all Indian apps.It has received tremendous growth within six months of its inception.

Recently, the startup had launched a one-of-its-kind discovery platform for ‘Made in India’ apps called ‘Atmanirbhar Apps’. The platform lists domestic apps across categories like social media, lifestyle, utility, gaming, e-commerce and government.

The startup claims to have over 9 million downloads on the Android Play Store, with an average of over 11 billion monthly views.
Within its video platform, the app had also recently launched categories such as entertainment, food, funny, sports, travel, education, motivation, dance, lifestyle, music, health and fitness amongst others, for users to create curated content. 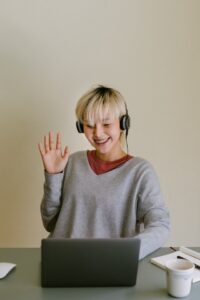 The other popular free Indian apps in the Google Play Store are dominated by the likes of ShareChat’s Moj, Roposo and Trell.

On that note, famed Astro-Strategist and India’s top influencer and adviser in the fields of Real Estate, Sports, Entertainment, Corporate Business, Politics, Tourism and Hospitality, Hirav Shah suggests a few valuable tips for apps to rule and sustain in the Indian market because sustenance is of utmost importance !!

For founders of apps, who have every element needed to grow, be popular and rule, yet they are not achieving to their full potential, India’s Top Strategist Hirav Shah suggests,

“Take advice from an Astro strategist who can provide you the momentum you eagerly want! It will help you understand how you can use marketing to interest potential audiences or consumers .

Try to be specific in your marketing methods and let Astrology guide you.
Then, nobody can stop you.

You can be UNSTOPPABLE !!

Why Businesses Should Invest in Android App Development Over the Other Platforms?