Birthday Predictions: “Has Leonard Kravitz Still Got The Steam in Him To Create Musical Wonders in 2021?” 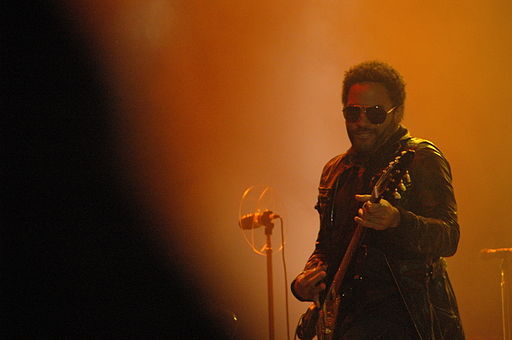 Kravitz won the Grammy Award for Best Male Rock Vocal Performance four years in a row from 1999 to 2002, breaking the record for most wins in that category and setting the record for most consecutive wins in one category by a male. He has been nominated for and won other awards, including American Music Awards, MTV Video Music Awards, Radio Music Awards, Brit Awards, and Blockbuster Entertainment Awards. He was also ranked at No. 93 on VH1’s “100 Greatest Artists of Hard Rock“. He was made an Officer of the Ordre des Arts et des Lettres in 2011 and has played Cinna in the Hunger Games film series. In his career, Kravitz has sold over 40 million albums worldwide.

Future of Leonard Kravitz in 2021 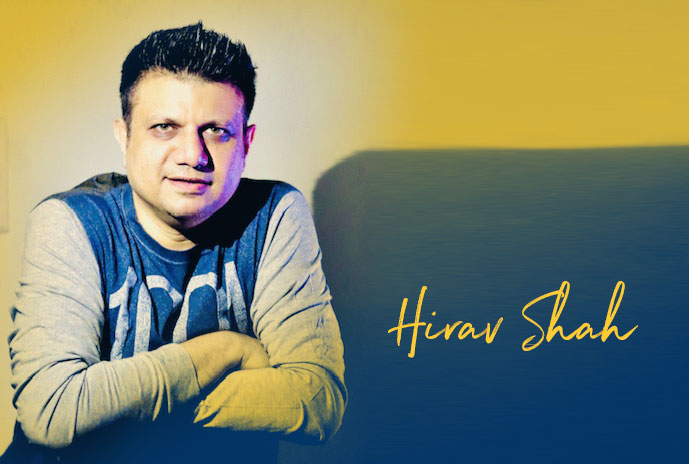 “Kravitz’s last album Raise Vibration couldn’t match up to the success of his previous works. But 2021 and 2022 are good times to create some of the best music of his life. Leonard Kravitz should also not stop working in Hollywood movies as an actor because that will give him the attention of the media and audience. He will receive praise for his performance in the upcoming film Shotgun Wedding,” says noted Hollywood Astrologer Hirav Shah.