Future of Dogecoin and Ethereum 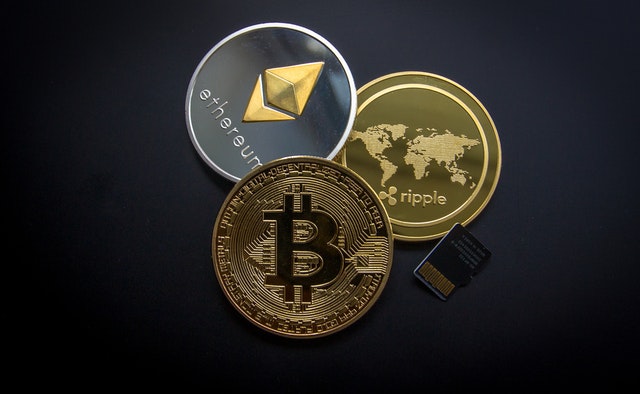 Since 2009, where there was a lack of blockchain technology knowledge, cryptocurrencies have had a remarkable evolution. Proof of this has been the number of sectors that are already considering applying the blockchain: automotive, financial, health, tourism, environment, pharmaceutical, etc.

This phenomenon demonstrates the involvement of society with technological advances, which have inspired us to build a new payment model.

Growth of Crypto In Business World 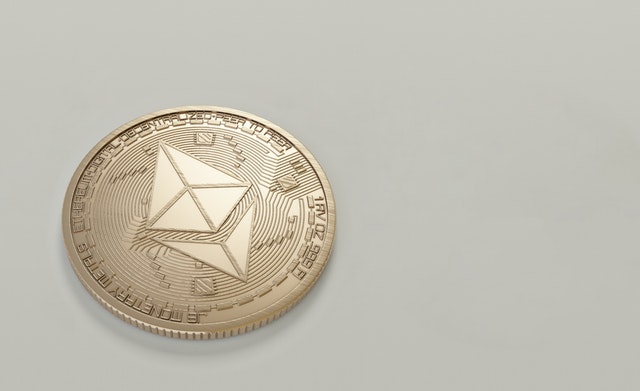 One of the popular trends we see in the modern business world is, giving early employees shares of the company profits. Considering the vast growth of crypto, providing new employees a “company” cryptocurrency as equity shares, will be a huge new trend, Says Hirav Shah, Popular Business Astrologer & Astro-Business Strategist.

What we could see happen is a revolution in the financial field for the investors, who have since made a fortune off the growth of crypto, Predicts Business Astrologer Hirav Shah. 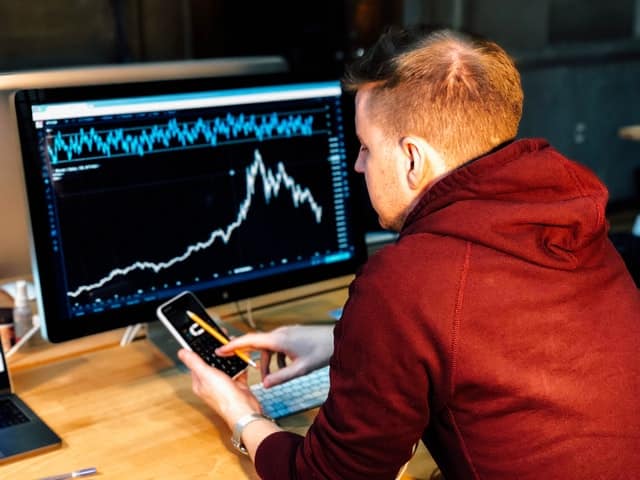 Now, let’s quickly see if Dogecoin is better or Ethereum is here to rule

Ethereum Is Suddenly Rocketing But Dogecoin Is Still The Crypto Price King. 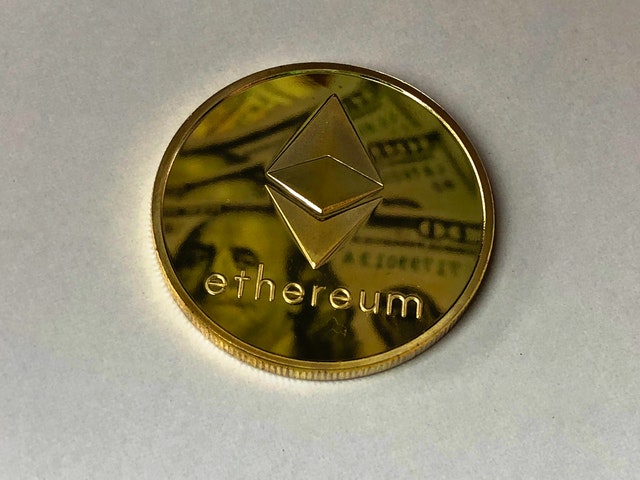 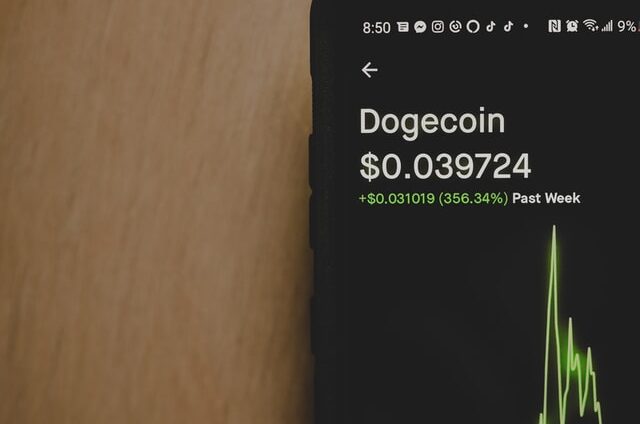 Elon Musk, a long-time supporter of dogecoin who was voted its CEO in a 2019 Twitter poll, has helped buoy the dogecoin price, regularly tweeting dogecoin memes and jokes, most recently cueing up his hotly-anticipated appearance on Saturday Night Live next week by posting: “The Dogefather.” 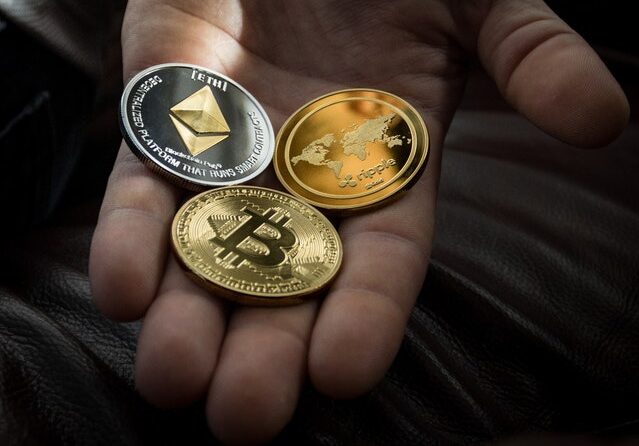 Cryptocurrency empowers people to be their own bank and payment method. The primary challenges are regulatory and technical. The deciding factor on whether crypto will replace cash is user-adoption. But, once fully booted and integrated in our lives, cryptocurrency will make the world look completely different, in ways we can only begin to understand.

And there will come a time, when Cryptocurrency might just overturn governments in the future, Hirav Shah Concludes…

Future Of Dogecoin & Other Cryptocurrencies.