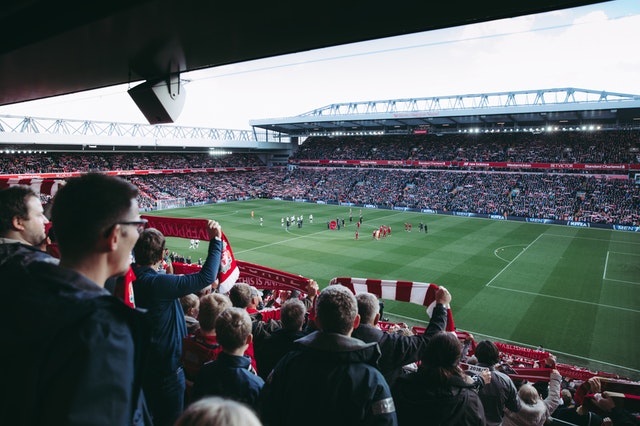 Growing industry of Fantasy Sports platforms and its future in India. 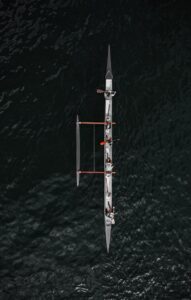 Hirav Shah, who has tremendous knowledge of sports and is also consulted by many Sports celebrities and businessmen for his Astrological advice to improve their game and Business, recalls that a few months back when he was keeping a low profile, thought of just putting a question on his Facebook personal profile that if any entrepreneurs need his guidance or have any doubts about their Business and its Growth. After he posted it, he was expecting around 50-60 queries but much to his astonishment, he received 6190 queries!! UNBELIEVABLE?? Not Really. 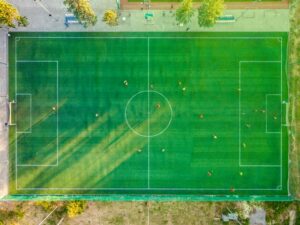 Hirav Shah Ji always wanted to help Entrepreneurs free of cost who have huge potential but struggling in life. After getting an unexpected result, he started a Facebook page under the name of Hirav Shah Astro Strategist on May 30, 2020. In the last five months, his FB page has gained more than 1.7 lakh followers.

Here is the link for the same https://facebook.com/HiravShahOfficial

Hirav Shah says, “Over the past decade, Indian sports has witnessed tremendous growth. However, we have a long way to go to become a multi-sport nation. As a country of over a billion, we are mostly a cricket-loving audience. Gradually, in the past few years, sports such as football, kabaddi, and badminton are trying to make room for themselves in the hearts of Indian sports fans. In a mature sports market, a wide variety of sports in varying degrees of breadth and depth are consumed; India is yet to reach that scale and reach.” 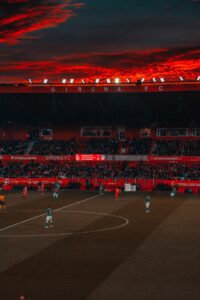 “With cheap data and smartphones, for the first time, there are a host of opportunities available to make sports easily accessible and engaging for Indian sports fans. Today, we can choose to consume what we want, when we want, and wherever we want. The emergence of multiple sports and leagues coupled with rapid improvement in digital infrastructure is witnessing many sports tech innovations. Fantasy sports has emerged as one such innovative tool of engagement that has grown exponentially in the past few years.”

According to Hirav Shah, currently, there are over 140 online fantasy sports (OFS) operators and over 90 million Indian sports fans engaging with these platforms. Fantasy sports have become so popular that Dream11, currently the biggest fantasy sports player, has become the title sponsor of IPL 2020, making it “Dream11 IPL”. It makes us wonder how and why has fantasy sports grown so rapidly in India in such a short period? 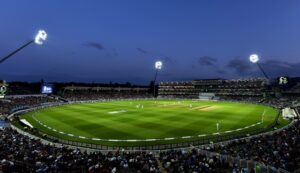 Hirav Shah explains, “Traditionally, for any sports fan to engage with their favorite sports league and tournament they have to watch it mostly on TV and sometimes in a stadium. With the advent of social media platforms, fans got the opportunity to follow their favorite league, team, and player.

These, however, are passive ways of engaging with sports. With the emergence of fantasy sports, sports fans can actively participate by creating their own virtual teams and socially compete with fellow fans, friends, and family. When people participate in fantasy sports, they tend to watch more sports matches to track the performance of the players they picked in their fantasy sports team/s. Interestingly, research by Kantar has shown that fantasy sports users who engage with OFS platforms more than four times a week spend on an average of 215 minutes per week watching sports in comparison to users who engage less than four times a week and spend 160-180 minutes per week watching sports. This substantiates the hypothesis that online fantasy sports engagement has a direct impact on sports viewership, and, in turn, helps foster a sporting mindset.” 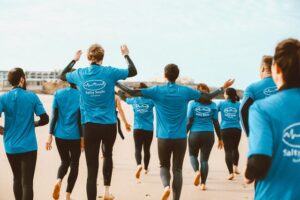 He adds, “OFS operators in India are offering fantasy sports for 9 sports namely cricket, football, basketball, kabaddi, hockey, volleyball, baseball, handball, and rugby. While cricket rules the roost even in fantasy sports, other sports are also seeing traction among the users. Sports like volleyball, baseball, and handball have low to no affinity amongst Indians, however, fantasy sports users engage with these newer sports and end up watching these sports as well.”

Speaking about the legal aspect of this industry Hirav Shah says, “Fantasy sports platforms in India that are a part of the Federation of Indian Fantasy Sports, are providing a safe and legitimate platform for fans to showcase their knowledge and skill of the sport they love. It is inclusive and entertaining at the same time. The landmark judgment of Punjab and Haryana High Court in 2017, followed by several other Indian high courts and the Supreme Court of India, have ruled multiple times that the format of fantasy sports as offered by Dream11 is a ‘game of skill’ and not gambling or betting.”

The Future of Fantasy Sports

Hirav Shah elaborates, “As the pandemic affected major live sporting events that were either postponed or canceled to ensure the safety and well-being of the players, Indian sports fans consumed newer long-tail sports like baseball, handball, and rugby through fantasy sports. The OFS industry was able to bring some sporting action to Indian sports fans through the introduction of new sports and tournaments from places that were free of Covid-19. The OFS platforms hosted 1,000+ matches from around the globe and saw participation from over 5 million users.”

Hirav Shah while concluding the session says, “The sports industry is witnessing a speedy resumption after a long pause. As real-life sports are making a promising return, particularly ‘Dream11 IPL’, Indian sports fans are in for non-stop sporting action. antasy sports is also back and will be in full strength very soon with mainstream tournaments across football, cricket, and basketball resuming. In the near future, as most of the sporting events are expected to take place with either limited or no in-stadia audience, digital sports fan engagement platforms like fantasy sports will play a pivotal role in driving fan engagement.”