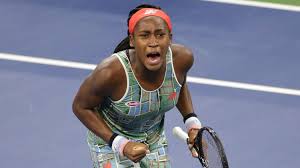 Cori “Coco” Gauff (born March 13, 2004) is an American tennis player. She is a former world No. 1 junior, having won one junior Grand Slam singles title and another in doubles. She was the runner-up in the girls’ singles event at the 2017 US Open, making her the youngest finalist at the event in the tournament’s history. 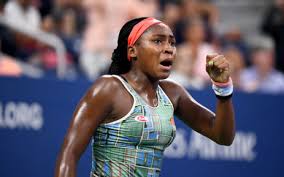 Number 4 people are very consistent, Intelligent and hardworking people. They believe in perfection. They love food too. They are little bit unpredictable.

Coco is now into her 16th(1+6=7=Ketu) year. 2019 adds to 3=Jupiter and 2020 adds to 4 which is ruled by Rahu. This coming year may bring her lots of opportunities and popularity on the media and endorsement front. At the age of 19 she will be on top.

In short Coco Gauff is the future of Women’s Tennis says Hirav Shah.