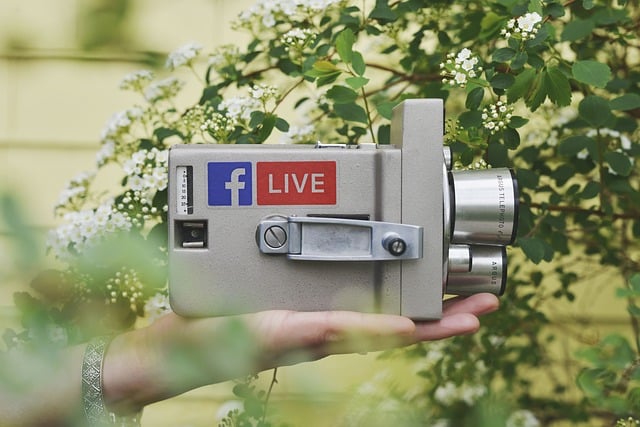 Social Media-A Part Of Our Lives 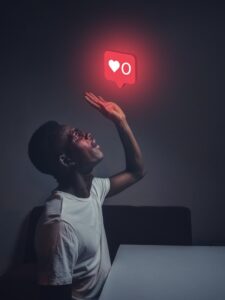 Over the years, social media has seamlessly become an integral part of our lives. It has penetrated every realm of business and academia (marketing, advertising, journalism, broadcast, stock markets etc.) and its existence is literally omnipresent. Social Media has today become a huge marketing tool for the movies as well. 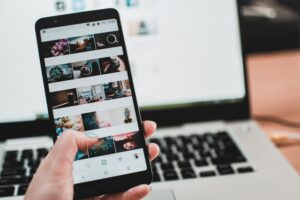 Social networking use is steadily increasing among the key demographic of teen and young adult moviegoers. The continuing popularity of social media has opened direct channels to potential customers that were not previously available to movie marketers. Sharing sites such as YouTube, Facebook and Twitter have led to the spread of information with supersonic speed.

Today’s movie goers are always connected. They are the champions of this new Hyper-Connected World.
As per a study, 33% of movie-loving people are likely to see a film before even the TV campaign starts .
Then, why is that so much of social media film marketing efforts are not reaping dividends !
Why is that, a number of movies despite huge social -media promotions are avoided by the film-loving public?
Why is that, the producers of those films feel, something has gone amiss from their end?
Lets understand this now. 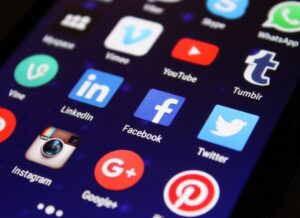 Today, the main job assigned to social media is to market a movie and make it reach out to the potential movie lovers and consumers. And that is done ! By shouting, prescribing, even ordering to “get tickets now”, “go to the cinemas” or to “pre-order this or that immediately.” This is not wise use of social media platforms, for the purpose of movie marketing , says eminent Astro-Strategist, Hirav Shah

Rightfully so, Social Media Channels like Facebook, Twitter or Youtube have become more shouty and prescriptive as the date of first release approaches, until opening weekend. As the title hits the trend, that’s when the movie distributor rehashes the best performing content on social media and limits itself, to the minimum level of audience satisfaction. This essentially means there is no proper clarity on the ‘Niche Markets’ of the movies that are produced. Adding to that, there is another key factor which gives sleepless nights to producers and makers of the movies, and that is Certainty. Nobody knows the movie’s -fate !

On that note, top influencer, adviser and celebrated Astro Strategist, Hirav Shah who has created a brand for himself, in the field of Entertainment and many other areas with his impeccable understanding of the film or movie business and command over astrology, says-

The 3 major aspects of Movie-Marketing are

If you are wondering as to what guides these above mentioned aspects, then the answer to this is, Astrology.
Hirav Shah asserts – Clarity on marketing niche, Specificity and Certainty are where Astrology can help you tip the scales in your favour. Instead of the ones who look back and examine, be the one who forecasts in advance and plans for better productivity!

Well it is said that, ‘water finds its own level’, anyhow !
So, will a good film find its own audience now?
Not without a unique marketing strategy, says HIrav Shah.
Yes, social media today is huge and an unparalleled marketing strategy on social media, tailor made for that particular movie, can set the cash registers ringing indeed !!
But is there any absolute certainty on that?
No and a Big No, says Shah.
Shah concludes – In a nutshell, today in the world of movies, there is no clarity of the future.
Therefore, the desired productivity with certainty can be achieved today, with the help of Astro Media Analysis and Astro Film Marketing Strategy. The Entertainment & Film industry is a billion dollar enterprise and breaks its own records every year. Yet, there is no escaping the fact that it has numerous issues at its core. Only ASTROLOGY can give CERTAINTY OF SUCCESS in the Entertainment & Film Industry with a clear path of action.