Birthday Predictions: Will Zac Efron Reinvent Himself in 2021? 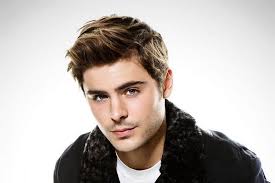 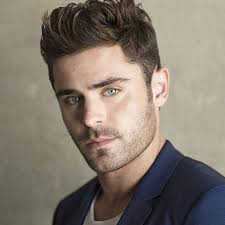 Along with his acting skills, Zac Effron has also impressed the audience with his melodious voice. His performance managed to win him several accolades. Zac Efron never fails to charm his fans and is an icon for the millennial generation.

Zac was born on 18th October 1987. His birth number is 1+8=9 which is ruled by Mars. His Zodiac sign is Libra. His destiny number is 1+8+1+0+1+9+8+7= 35, 3+5=8 which is ruled by Saturn. It represents experience, authority, and endeavor. Zac is gifted with natural leadership and the capacity to accumulate great wealth.

Birth Number 9 (those who are born on 9th, 18th and 27th in any month) people are very aggressive, energetic and yes sporty too. Number 9 people are very courageous with a fearless attitude. They try to keep transparency with everyone.

Zac is one vibrant individual who is possessed with an energy and spirit that is confident. He is a Libra who speaks up and speaks out. He doesn’t beat around the bush when it comes to saying what he thinks. Some would say that Zac is aggressive as well. It’s what makes him different and unique.

Zac would be entering the 34th year of his life 3+4 =7 which is ruled by Ketu. Red and Lavender are his lucky colors. Tuesdays and Fridays are his lucky days.

In 2021, it is important for Zac to have an appointment with himself. The time has come for introspection and big existential questions. It is a great inner plunge that lies ahead, a pilgrimage that will allow Zac to find himself again and to decide what makes him truly happy. It is a gentle metamorphosis, an opportunity to put aside his resentments and bitterness and turn towards a more serene future. Make the most of your reflections, Zac.

Use this year to your advantage. If you loved your life, then give back to others the things or people that helped you in the past eight years. If you didn’t like your life, then do something to change it. No matter what happens, make sure to make the most out of this year.

Healthwise, Zac would do fine this year.

We hope that Zac Efron will keep entertaining his fans, not just with acting but with his singing as well. I wish Zac a Very Happy and eventful Birthday.