Birthday Predictions: “Will Lucy Hale Satisfy Her Fans With Some Kickass Films in 2021?” 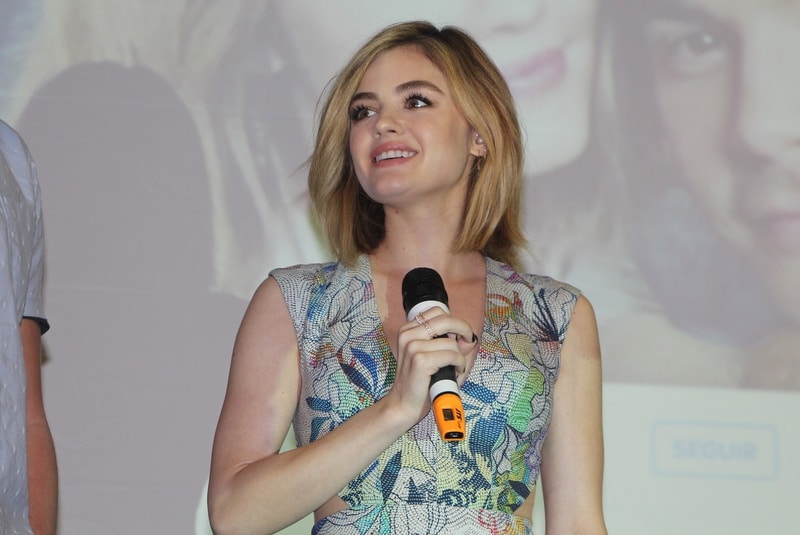 Karen Lucille Hale, born June 14, 1989, is an American actress, singer, and television personality who first became known for her roles as Becca Sommers in the series Bionic Woman (2007) and Rose Baker in the series Privileged (2008–2009). She then had her breakthrough starring as Aria Montgomery in the Freeform series Pretty Little Liars (2010–2017), for which she received several accolades. She starred as Stella Abbott in Life Sentence (2018) and the titular character in Katy Keene (2020). She has appeared in films such as The Sisterhood of the Traveling Pants 2 (2008), Sorority Wars (2009), A Cinderella Story: Once Upon a Song and Scream 4 (both 2011), and led the films Truth or Dare and Dude (both 2018) and Fantasy Island (2020).

In addition to acting, Hale has also ventured into music. In 2003, she first came to prominence as one of the five winners of the reality show American Juniors, a children’s spin-off of Fox’s American Idol and began as a solo artist with signing Hollywood Records in 2012, on her debut studio album, Road Between (2014).

Her lucky numbers are 5 and 6.

“Lucy Hale’s upcoming films, The Hating Game, Big Gold Brick, and Borrego will do well at and bring her accolades. Her last film Son of the South flopped miserably but just see the coincidence of her life. She is entering 33rd=6 year life, her lucky numbers are 5,6. And 2021 also adds to 5. Her birthday is also 14=5. So 2021 and 2022 are going to be one of the best years for Lucy Hale and she will deliver successes”, predicts Hollywood Astrologer Hirav Shah.