How Huge is going to be the future of Hugh Jackman? 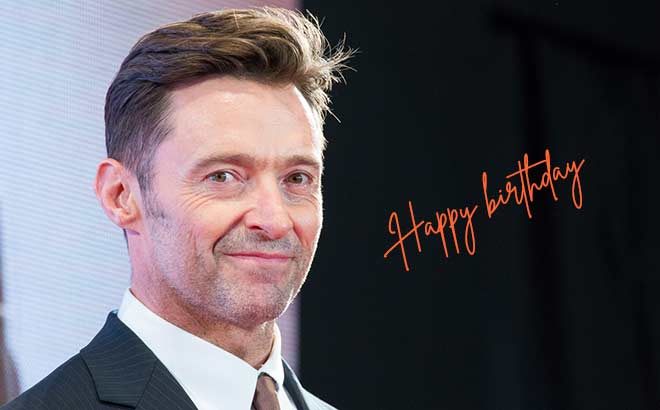 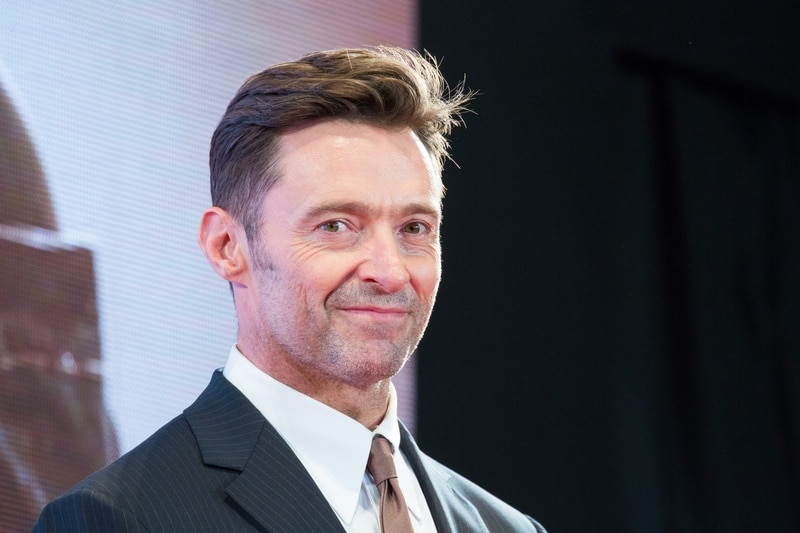 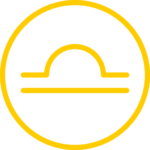 The combination of Number 1 and Libra makes people very patient and understanding, and a wonderful listener. They make others feel important and loved. They are sensitive and tense in a disharmonious atmosphere. They have to deal with people who have the potential to stand in his way or slow him down explains Astro Strategist Hirav Shah. They have to make their intentions and plans clear.

Hugh Jackman has worked hard to gain confidence and overcome, at least to some extent an in-born shyness. As a child, and into his early twenties, nervous energy may have caused Hugh to bite his nails or express his nervousness in other ways.

He has experienced quite a bit of negative criticism as a child, which made Jackman shy growing up. Though he may be well past that shyness, a bit of the vulnerability has remained with Hugh Jackman and is often sensed by others.

He just entered into his 53rd year. 5+3=8 which is ruled by Saturn is a very extreme number. Extreme High and Extreme Low. 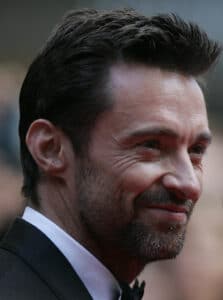 The professional life of Hugh in 2021

As per Hirav Shah, career-wise it will be a mixed year for Hugh. From November to January it will be a slow month but from April it will start moving in the right direction.

His upcoming science-fiction drama film “Reminiscence” opposite Rebecca Ferguson, The Good Spy will also do well at the BOX OFFICE. 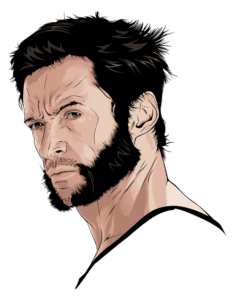 How healthy will Jackman remain in his 53rd year?

Jackman has a tendency to suffer from over strain of the nervous system due to excess work. Hope I go wrong, but he has to take care of his health very precisely. He may also have skin diseases, depression and bronchitis.

He will probably find himself the victim of a con man or con woman more than once in his life.

Hugh Jackman’s fitness in his 50s is indeed an inspiration for his fans and youth should draw motivation from this actor to stay fit and active.