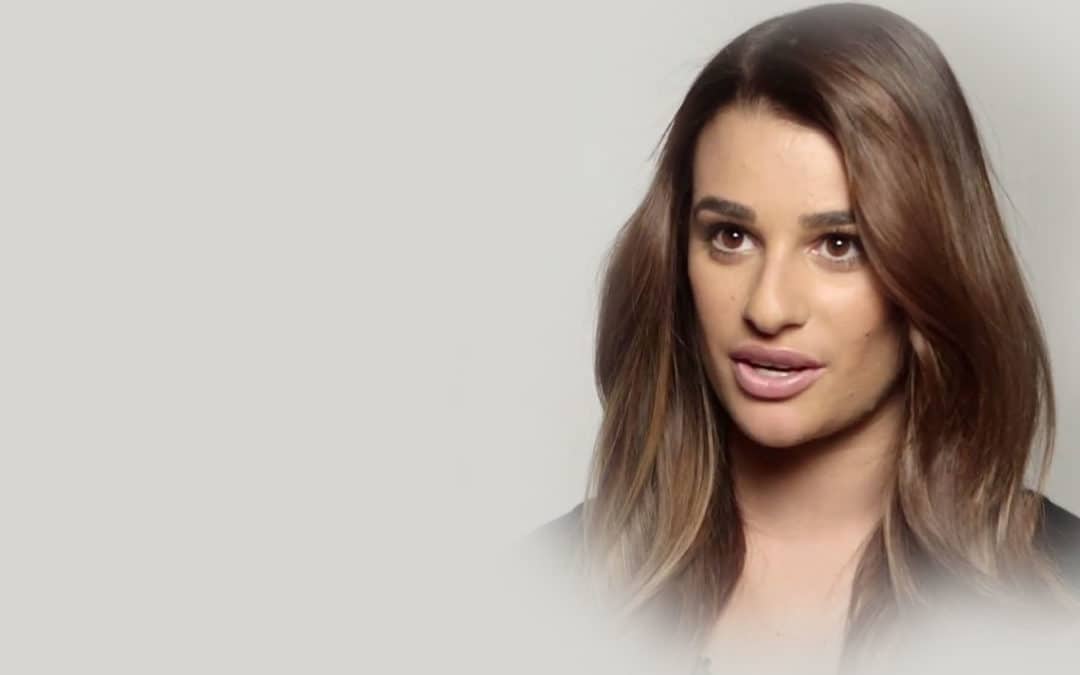 Lea Michele (Born on August 29, 1986) is an American actress, singer and author. She began her career as a child actress on Broadway, appearing in productions of Les Misérables, Ragtime, Fiddler on the Roof, and Spring Awakening. 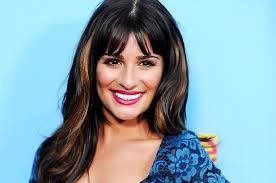 Michele made her feature film debut in New Year’s Eve (2011), and was signed to Columbia Records in 2012. She released her debut single the following year, “Cannonball”, followed by her debut studio album, Louder (2014), which debuted at number 4 on the Billboard 200 chart in the United States. Three years later, she released her second studio album, Places (2017), which debuted at number 28 on the Billboard 200. Michele has also published two books, Brunette Ambition (2014) and You First: Journal Your Way To Your Best Life (2015).

Most of the Number 2 people in glamour industry are very successful.

She is just entered into her 34th year which adds to number 7. Its ruled by Ketu.

So 2020 can be very favorable year in terms of Professional and Personal life for her. She should utilise this period to create opportunities.