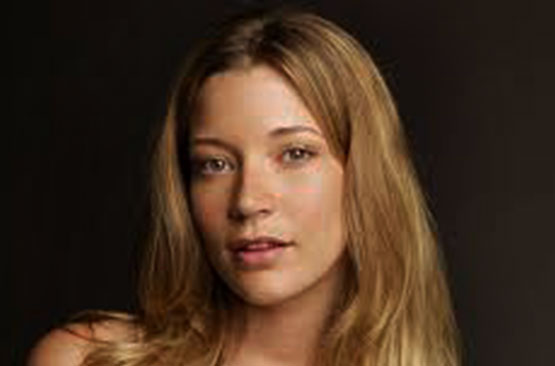 Sarah Christine Roemer (born August 28, 1984) is an American actress and model. One of her best-known roles was the lead in Disturbia, but she has also starred in a number of films including Asylum, Hachi: A Dog’s Tale, Fired Up!, Waking Madison, and The Con Artist, as well as the television series The Event and Chosen.

Her 37th year will be one of the best turning point of her life. In second half of 36th year,  she will be able to sign good projects.