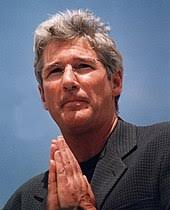 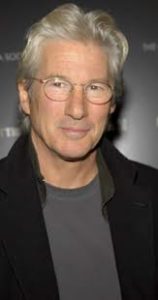 For portraying Billy Flynn in the Academy Award-winning musical Chicago (2002), he won a Golden Globe Award and a Screen Actors Guild Award as part of the cast.

Number 4 people are very religious, particularly in their own work, having very unique protocols and believe in discipline and truth. They love cleanliness. Their anger are very high but very short term only. They expect lots of love from others.

Richard Gere is now entering into his 71st(7+1=8=Saturn) year. 2019 adds to 3=Jupiter and 2020 adds to 4 which is ruled by Rahu. This coming year may bring him lots of opportunities and popularity on the entertainment and glamour front. Except health, this coming year will be very happy year for him.