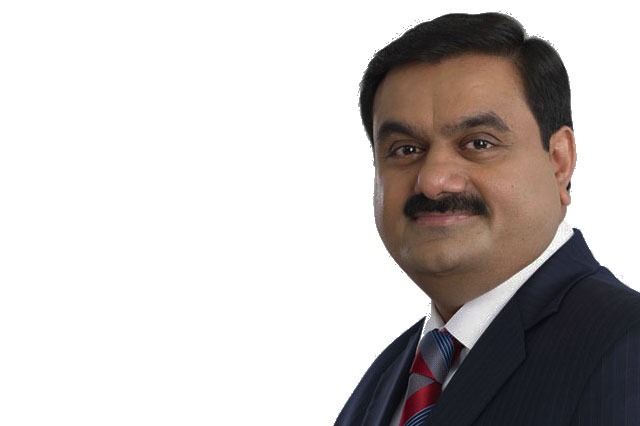 Gautam Adani born on (24 June 1962) is an Indian billionaire industrialist and role model for many entrepreneurs, who is the chairman and founder of the Adani Group

Being Birth Number 6 (24=2+4=6), a very favorable number for fame and Success.
Number 6 is ruled by Venus. It gives glamour and money.

Gautam Adani’s sun sign is Cancer and Moon is the ruler for Cancer.

Gautam Adani now into his 59th year and which adds to 5 and its ruled by Mercury.
So from the second half of 2020 to the first half of 2021 (adds to 5=) will be a good period for him mainly in overseas expansion.

Gautam Adani may surprise us with entering into the Airline(Aviation) Industry soon predicts Astro Strategist and Business Astrologer Hirav Shah.