ARE people ready to shop, eat and enjoy? 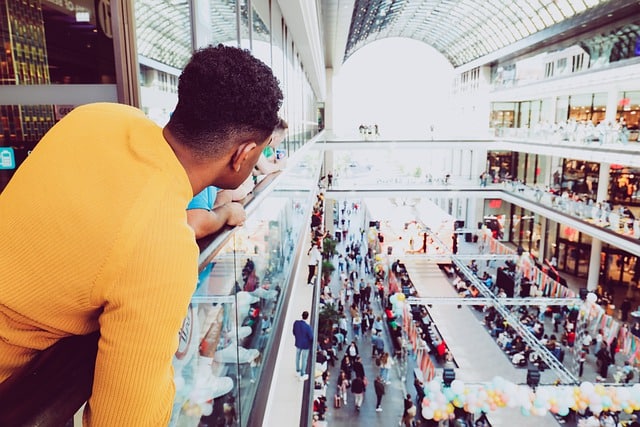 Will Diwali Festive Season Give a Boost To The Sagging Sales at Malls and Restaurants?

Hirav Shah says, “After months of pent up demand amid the coronavirus pandemic, consumers are likely to return to the market this Diwali with demand for products in certain categories expected to be high.”

He continues, “The coronavirus pandemic had a severe impact on retail as the country remained under a nationwide lockdown for two months in one of the strictest shutdowns across the world. While companies faced challenges such as supply chain disruption, lack of workforce, etc, consumers also remained skeptical of discretionary spending amid layoffs and salary cuts.”

Hirav Shah explains, “Diwali is the best of times — a time to celebrate life, to express the joy of living, to forgive, forget and come together, even if momentarily. A festival of giving, bonding, shared joy, marking prosperity, or praying for it to Goddess Lakshmi. Splurging and socializing are defining hallmarks. In the corporate world, largesse rules, bonuses, and gifts provide a comparative scale. Eat, drink, and make merry — it indeed is the best of times. Just that it is 2020, and everything that could go wrong, has.”

He adds, “The shadow of a pandemic looms large over one festival the whole of India, markets, the economy looks forward to. Lay-offs, salary cuts, fear of losing jobs have all added to the lockdown and unlocking blues.”

“Despite the gloom, there is a visible buzz in the bazaars and lit-up markets, though traders say the pick-up in sales is below expectations. Many have not stocked up on Diwali goodies or have placed minimal orders. However, some are hopeful that shops would do better business in the fortnight ahead in the absence of Diwali Melas.”

“People are afraid to step out or are doing so cautiously, particularly those with young kids and/or old parents at home. And they are also clear about not exchanging Diwali gifts. There are others who may go for intimate gatherings.” 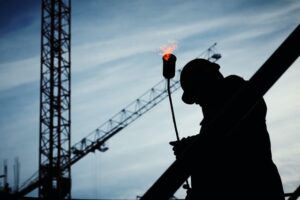 The pandemic has not only snuffed out lives and livelihoods but has also affected the gifting spirit and budget of many corporates. A private bank placed an order for ‘Saregama Carvaan Mini” as a festival gift this year for their high net worth individual customers. Last year, it had gifted ‘Saregama Carvaan’ that was twice the cost.

“Most of the corporate sector is likely to scale down on Diwali gifts this year”, says a senior executive working with a private firm. However, experts believe the reduction in gift price would be more for outside vendors and partners than employees.

While many companies may not give any bonus or gift, most firms say budgetary allocation for corporate gifting this year will witness a cut of 30 to 60 percent compared to last year. 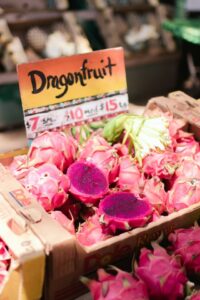 The corporate gifting option too has been seeing a major change. Many corporations are opting for e-gift vouchers for contactless distribution. Other items for both employees and clients include durable goods, gold coins, cash rewards, dry fruits, juices, and biscuits hampers, wearable fitness devices, etc.

“Many corporates are opting for local, customized gifts for their clients to continue building relationships when they aren’t able to connect face to face,” says one of the directors of a leading software development firm. 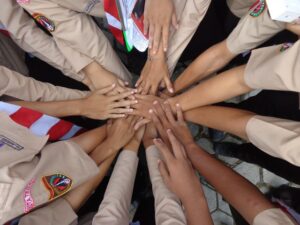 Navratras and Durga Puja not only usher in festivities but are also catalysts for a productive business season. The sale of consumer durables and automobiles peaks around this auspicious time. The corporate sector is banking on it even this time.

“While festivities are low key, we are hoping that people spend. The recent green shoots of economic recovery give confidence that while subdued, it should be pushed further by the festive season,” says one of India’s leading trade organisation’s secretary. 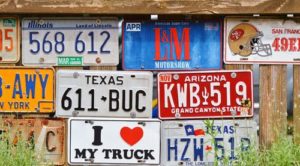 Passenger vehicle sales across the country climbed 26.45 percent during the year to 2,72,027 units in September, shows data released by the Society of Indian Automobile Manufacturers. Last year, in the same period, 2,15,124 units were sold. Domestic two-wheeler sales stood at 18,49,546 units, up 11.64 percent from 16,56,658 units last year. Of this, the motorcycle sales saw a 17.30 percent on-year rise at 12,24,117 units, while scooter sales inched up 0.08 percent higher at 5,56,205 units. Also, car deliveries during Navratras saw a sharp year-on-year double-digit increase for most companies. 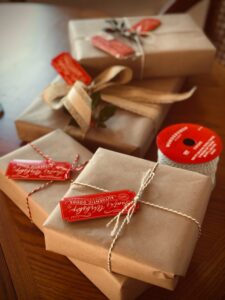 Celebrations are in for some interesting tweaking. People are scaling down or canceling gatherings in view of the Covid protocol. Many have canceled their Karva Chauth get-togethers, an annual feature for many decades now. However, the mithai shopping remains part of their Diwali itinerary.

“I don’t think that home chefs or home-made mithai will supplant the commercial preparations,” says the leading restaurant chain owner in India, adding that people have had enough of do-it-yourself cooking.

Predictably enough, mithai sales are down this year, though Bangalore’s leading Mithai shop owner is very optimistic. “The scenario will improve. Around 40% of the decline is due to the pandemic, while 60% is due to the fall in income.” Another sweet shop owner of Delhi says, “The festival season has just started. As of now, it’s pheniya, matthi, desi mithai. We are hoping for a good response.”

Most owners of sweet shops in Jalandhar say their sales have improved since the Navratras, but are down compared to last year. Bigger sweet shop owners, however, have evolved ways to attract back customers. The CEO of leading FMCG Brand says, “Maintaining high standards in hygiene and proper sanitization has helped us gain the confidence of people. All those who were earlier going to mohalla shops in routine are also preferring to come to us. Our ‘immunity laddoos’ having ingredients such as tulsi and other herbs have also had good sales.” Sharing some innovative ways to boost sales, says CEO,

“We have installed UV light boxes to ensure that the sweets remain germ-free and have a good shelf life. We have tied up with shops in Delhi, Mumbai, Bangalore and Hyderabad airports, besides Swiggy and Zomato for home delivery.” shared strategy for festival season by owner of one of the highest mithai shops in India

Most corporate houses and business firms in the region have decided not to socialize and exchange any gifts with friends and relatives.
Glimmer of hope

Astro Strategist and Business Astrologer Hirav Shah points out, “Looking at the sales at Dussehra, business during Diwali may be down by 30 to 40 percent. Customers have slowly started pouring in and we are hopeful more will come for Diwali shopping.”

One of the owners of the oldest Electric Companies says, “We have been cautious in ordering our stock this year. The sales haven’t been good but as the festival nears, people are likely to venture out and buy the decorations.”

For years now, Diwali has been a sought-after release date for big-ticket films. In 2019, Akshay Kumar-starrer Housefull 4 might not have won over critics but collected more than Rs200 crore at the box-office. The trend of Diwali releases has been in for quite some time now. SRK’s most Diwali releases have had a 100 percent success ratio.

However, this year, Covid-19 has cast its ominous shadow on the entertainment industry, which has taken a big hit. Theatres were the first to close in the lockdown and the last to reopen on October 15. Since then, only re releases have found their way to cinema halls. No big filmmaker is ready to take the risk. While two big-budget films, Sooryavanshi and ‘83, are ready, the directors, Rohit Shetty and Kabir Khan have decided to play it safe and pushed the release dates further. This means the sales at Malls, restaurants where millennials come to see movies at multiplexes will be down as there will be no crowd.

Meanwhile, Akshay Kumar-starrer Laxmii and Hansal Mehta’s Chhalaang are all set for a digital release this Diwali.

Hirav Shah finally says, “To conclude, the economic scenario during October to December 2020 will be much better than the earlier two quarters, thanks to the depressed bases of everything during the lock down.

There are customers who are exhibiting positive sentiments for shopping this Diwali for categories such as mobile phones, consumer electronics, and two-wheelers. Other than apparel and mobile phones, home furniture, jewelry, and TVs are also on high priority.

But will that be enough for economic growth to be well and truly back, or even partly back for that matter? Not really. On the economic front, this Diwali, as the Boss, Bruce Springsteen, famously sang, we will be dancing in the dark.”