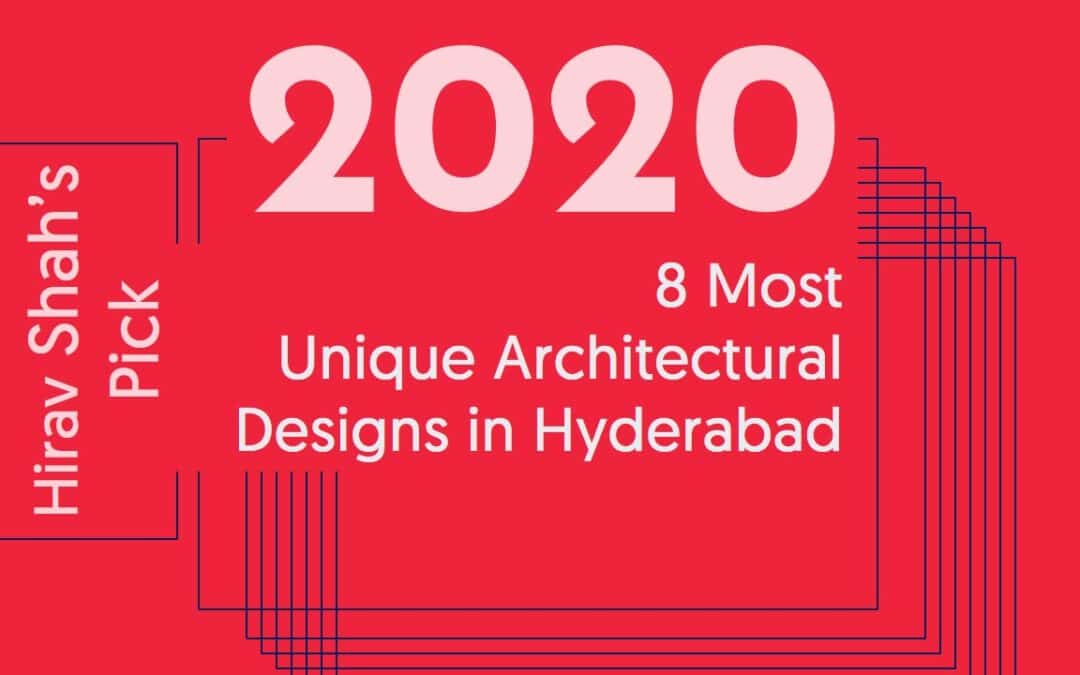 Formerly known as Mankal, Golconda fort was built by Kakatiya Kings and completed by Rani Rudrama and her successor Prataparudra. However, the structure that we see today was renovated by the Sultan Quli Qutb-ul-Mulk from the Qutb Shahi dynasty, who chose Golconda to be the center of his governance.

The fort is an engineering marvel and is considered one of the best Hyderabad tourist places. A hand clap at a certain place below the entrance of the dome of Fateh Darwaza echoes and can be heard at Bala Hissar pavilion, which is the highest point of the fort and is almost a kilometer away! Also, the fort has eight gateways, several temples, mosques, stables, royal chambers, and four moveable bridges. The magnificent fort is built on a granite hill and once stored the world-famous Koh-i-Noor, Hope diamond, and Daria-i-Noor. It overlooks the city and is a must visit place for magnificent architecture and historical significance.

The Four Minarets, also known as Charminar, is another monument built by the Qutb Shahi dynasty. There are many folklore about the true origin of this building with some suggesting that the structure was built to mark the end of an extremely deadly Cholera. There’s another interesting tale that Charminar was the spot where Qutb Shahi got the first glimpse of his future queen to be Rani Bhagmati.

Charminar is a square structure made of granite, pulverized marble, mortar and limestone and is known for its balustrades, balconies and stucco decorations. The four minarets that are 56-meters tall stand at each corner of the main structure. Each minaret has a double balcony, and there are 149 steps to reach the upper floor. There is a mosque on the top floor of the four-storied Charminar. It is said that an underground tunnel that was built to help kings and queens escape during an enemy attack connects Charminar with Golconda fort.

One of the oldest monuments in the city, Qutub Shahi Tombs were built by Sultan Quli. The tombs are located in Ibrahim Bagh and are approximately 850 meters away from Banjara Darwaza of Golconda fort.

These complexes are either one story or two stories and have mosques and tombs of kings of Qutub Shahi Dynasty. What’s interesting is that an inscribed sarcophagus covers the actual burial vault at the center of each tomb. The domes originally had beautiful blue-green tile work, but only a few pieces remain as evidence to this fact. The structure of the tombs is influenced by Persian, Pathan, Deccan and Hindu styles.

Standing tall on a 2000-foot high hill, Falaknuma Palace, meaning “Mirror of the Sky”, was built by Nawab Sir Vikar-ul-Umra. The palace spreads across 32 acres of land and was constructed with Italian marble.

Though the construction started in 1884, it took almost 9 years to complete the structure. Built in the shape of a scorpion, the palace has 220 rooms and 22 halls. The stained-glass windows, frescoes-decorated ceilings, magnificent Jade collection, Venetian chandeliers and statues, and paintings give a peek into the luxurious life of Nizams. The library has an elegantly carved walnut roof which is an exact copy of the one in Windsor Castle. Another fascinating fact about the palace is that Burroughs and Watts from England created two indistinguishable billiards tables, with one kept in Buckingham Palace and the other in the billiards rooms of this palace.

The tower is to be part of a 100 acres business district in the Manchirevula suburb of Hyderabad. The tower will house corporates, hotels, and other establishments. The bustling city had previously faced problems with the construction of highrises due to lack of space and fire safety concerns in its congested downtown. The state government set up a special trade development project, which has a minimum building construction limit of 30 floors to address this problem and promote the city as the business hub of south India. APIIC is indeed one of the most unique properties of Hyderabad. 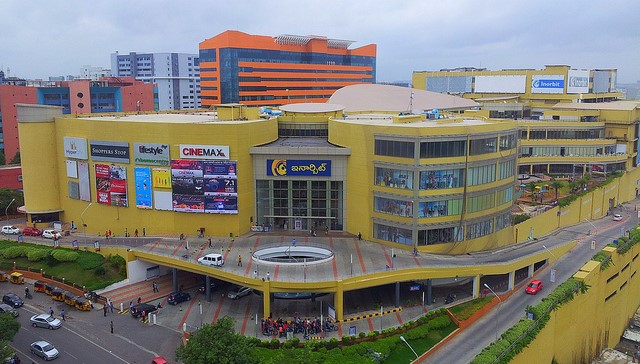 It was launched in 2009 and is also the biggest of all the Inorbit malls. It is located at Mindspace, Madhapur in Hitech City, Hyderabad. It opened on Oct 14th, 2009 and was created by Callison.

The Lanco Hills Signature Tower is the high-rise buildings located at about 5 km from Apollo Hospitals, Hyderabad and are a part of Lanco Hills. This project is dubbed as the city’s largest project and comprises three zones — business, leisure and residential.

The residential area which alone occupies 21 acres, will have 17 towers — each of it will house 32-34 storied buildings. Of these, six have been completed; four are under construction, while the rest are yet to be constructed. Launched in 2007, the phase-I, with six towers, has a total of 700 three and four BHK flats with areas ranging from 1,900 to 4,475 square ft. What makes Lanco Hills stand apart is the helipad atop every tower and carbon monoxide sensors to reduce pollution in the parking zone.

Located in the heart of Raheja Mindspace IT Park, The Westin Hyderabad offers luxurious rooms with extraordinary designs and texture .

Featuring a 24-hour business center, the hotel has an outdoor pool, a fitness center, pampering spa treatments and 6 unique food and beverage restaurants. Complimentary WiFi is available in all rooms.
Decorated in muted colors, with air-conditioned rooms ,this property is unique in its design, colours, display, presentation and vision. The building spaces and open spaces boast of intimacy and serenity.

Meanwhile, for Existing and Upcoming Developers of Hyderabad who want to explore this lovely city’s real estate sector, but having doubts about the future, can always refer to Hirav Shah’s Mantra and Advisory, which has been game changers in not just real estate but also all business sectors in the world.

If you hesitated AT ALL answering any of those questions, you need to shift your focus to doing what’s necessary to get you the success you desire…
Without an actionable strategy, NOTHING is possible.
With astro strategy, EVERYTHING is possible.