A bird sanctuary is a place where the rehabilitation and survival of various bird species and their natural habitats happen through conservation by using natural facilities.

In our country, there are more than sixty bird sanctuary park’s but business strategist Hirav Shah picks a few among them which should be visited when you are nearby. 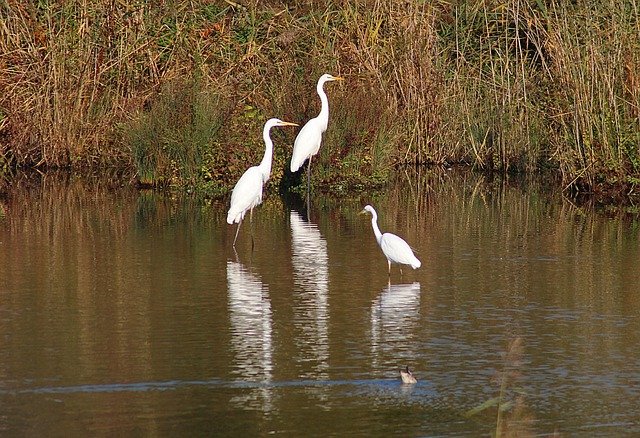 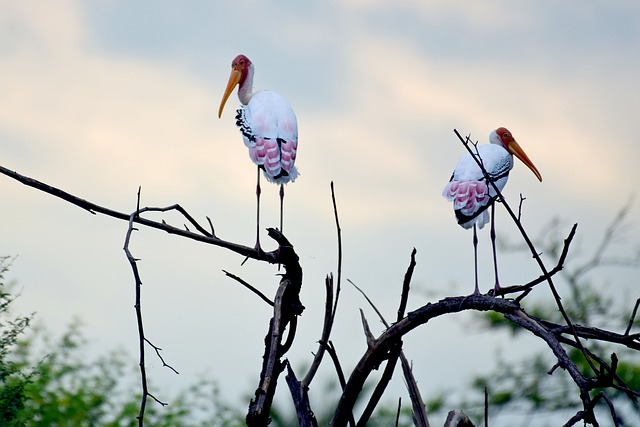 Located at Farukh Nagar Road, Gurugram, Sultanpur Bird Sanctuary is spread over 1.43 sq km is one of the famous bird reserves among others in Haryana, India.

The bird sanctuary is home to more than 250 species and numerous migratory birds from Russia, Siberia, Turkey and European countries during the winter season.

Bird species such as rock pigeon, rose-ringed parakeet, common mynah, little egret, Black-necked stork, cattle egret, white-throated kingfisher are a few more others are available in Sultanpur Bird Sanctuary. Best time to visit the place is between October to February. 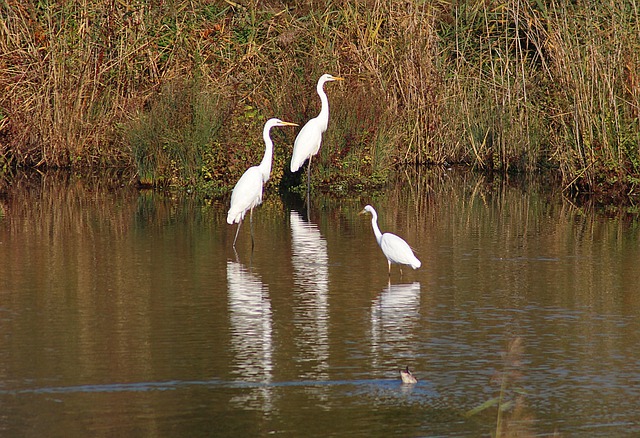 Located at Chorao Island near Goa, the bird sanctuary has been named after the eminent ornithologist Salim Moizuddin Abdul Ali.

The bird-watching tower at the place offers ample scope to witness not only different species of birds but also other fauna species like foxes, marsh crocodiles and mudskipper fish. 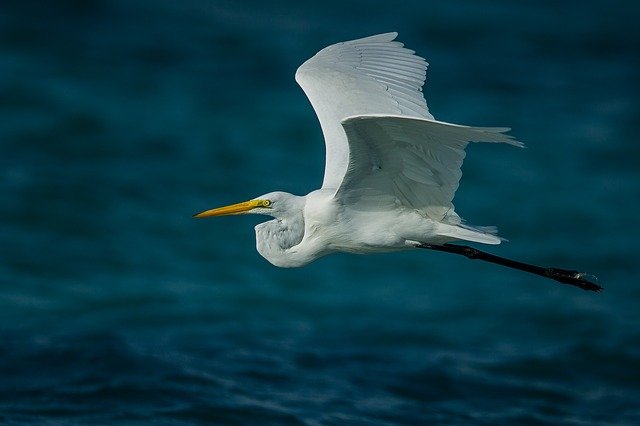 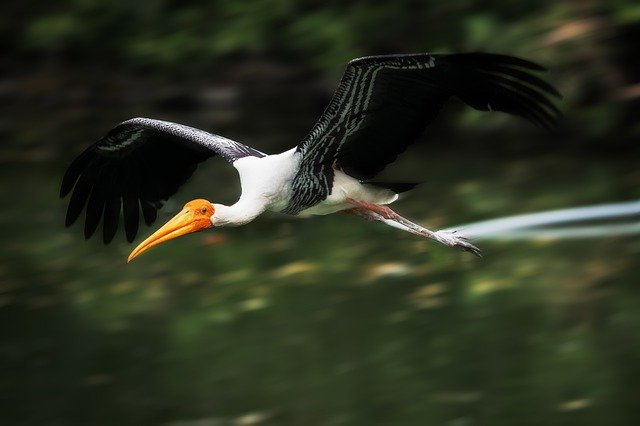 The bird sanctuary is home for numerous species of resident and seasonal birds. The pristine Pathiramanal island in the lake is a perfect site to watch migratory birds coming from Siberia and Russia. The best time to visit the park is between November and February. 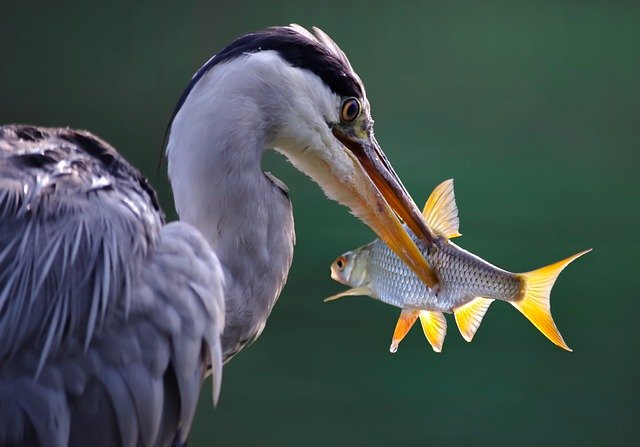 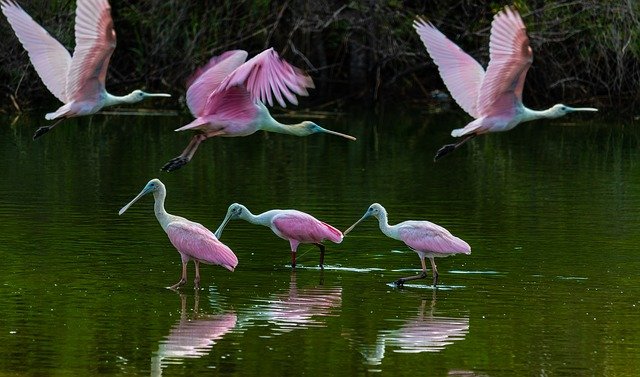 Located at Kanchipuram in Tamil Nadu, Vedanthangal is spread over thirty acres. This is the smallest and oldest bird sanctuary in India and is the home for 40,000 migratory bird species visiting the place every year.

The best time to visit the park is between November and February and Vedanthangal Bird Sanctuary is shortlisted for the best among Tamil Nadu bird sanctuaries and listed in India. 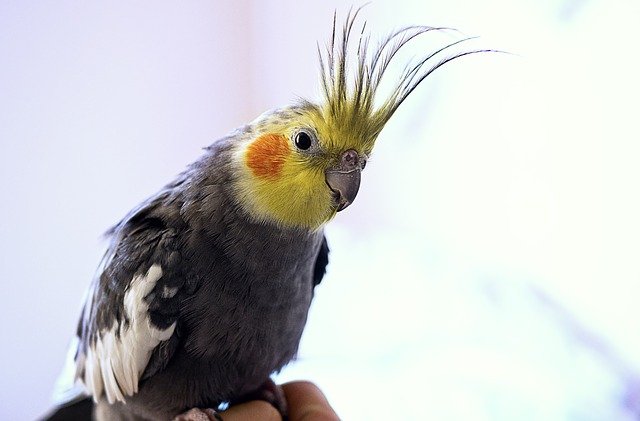 Located in Andhra Pradesh, Kaundinya bird sanctuary is spread over 86 km from Horsley Hills and is stretching over 358 sq km. Best time to visit the place is from October to April 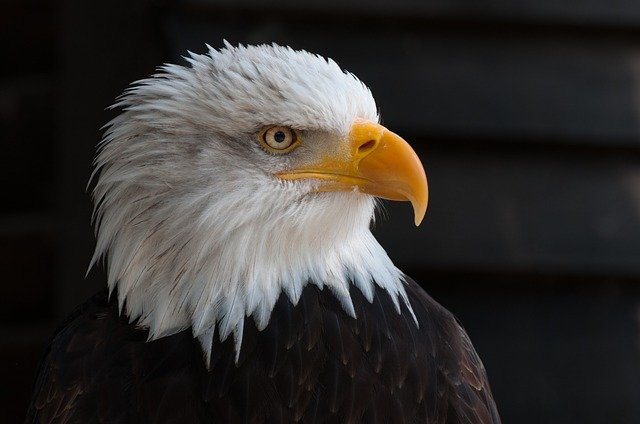 Chilika is famous as the largest brackish water lake in Asia is home to numerous common to rare bird species. Chilika Lake Bird Sanctuary is also known as one of the famous tourist spots in India.

The natural backdrop and the ambience at the lake surroundings will bring an amazing and pleasant feeling for the visitors while boating. Along with bird species, the lake also consists of Irrawaddy dolphins, prawns, crabs, limbless lizards and crustaceans are a few animal varieties available in the lake.

Best found bird species in Chilika Lake Bird Sanctuary are Eagles, geese and flamingos. The appropriate time to visit the place is between October and March. 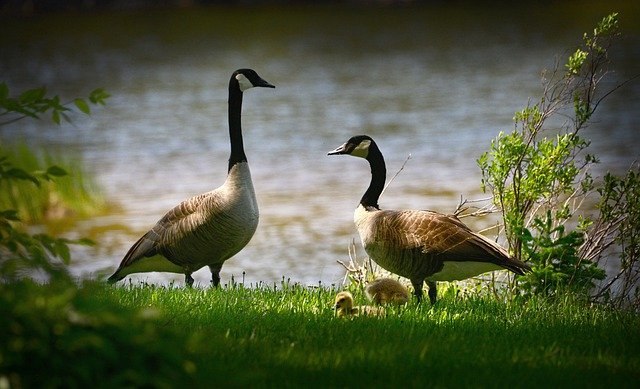 The best time to visit the place is between October and March. The majority of bird species are a neutral-coloured ground-dwelling bird species with a long neck and ostrich-like long legs.