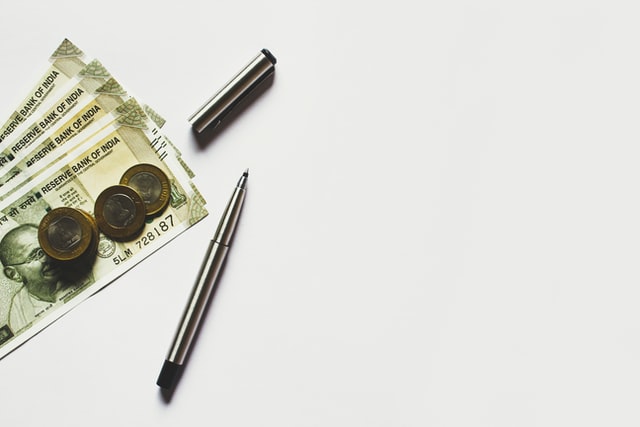 Factors affecting exchange rate can be economic, political, and psychological.

To analyze the factors influencing exchange rate changes, we had a chat with Hirav Shah

Foreign exchange rates are an important way of measuring a country’s economic health, and a great way to assess the suitability of an economy for business expansion. This is why the exchange rate markets are so closely watched.

What influences movements in exchange rates? And more, what makes them ‘volatile’? That word gets thrown around a lot in the foreign exchange space, but what does it mean?

Speaking on the topic Hirav Shah says, “Foreign exchange rates are the most-watched, analyzed, and manipulated economic measures in the country. The importance is such that they affect foreign investment and the balance of trade. Exchange rates are the value of a currency in comparison to the other. They are highly volatile and can confuse someone who transfers money regularly. Several factors affect them, one being interest and inflation rates.”

Here are the 7 Crucial Factors that affect the Foreign exchange rate according to Hirav Shah. 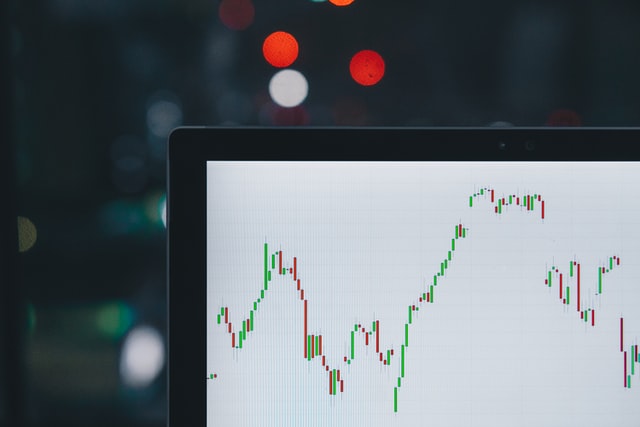 Inflation is where the cost of goods and services increases over time. Interest rates are the amount that banks charge on borrowing money. These factors are linked since people tend to borrow and spend more when the interest rates are low, thereby increasing costs. These rates are direct indicators of the country’s current and future economic performance. Such aspects have a direct impact on forex exchange throughout the globe. A rise in the rate of interest means an increase in the value of the local currency. 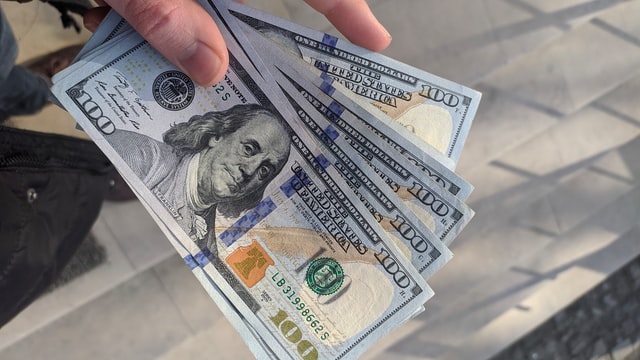 The existing account is the balance trade between the country and its trading partners. It is the difference in value between goods and services trades with other countries. If a country purchases more than it sells, then the balance trade is a deficit. This too directly affects the foreign exchange rates considering the country needs more foreign capital, thus decreasing the popularity of local currency. 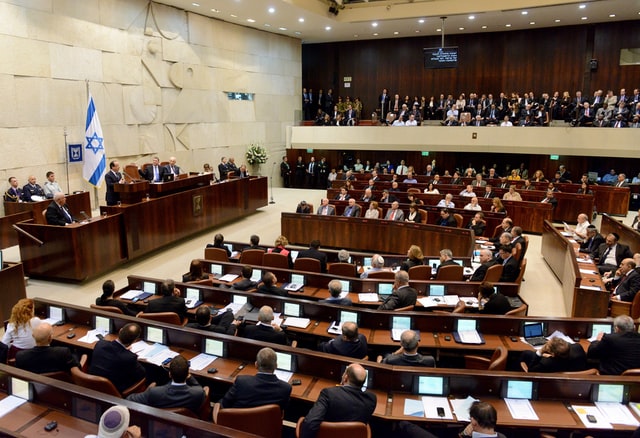 It is the total national debt owned by the Central Government. A country that owns massive Government debt is likely to attract foreign investment and capital, leading to inflation. If the foreign investors foresee a rise in Government debts, they may sell their bonds in the open market. This results in an oversupply of the local currency, thereby diminishing the value. 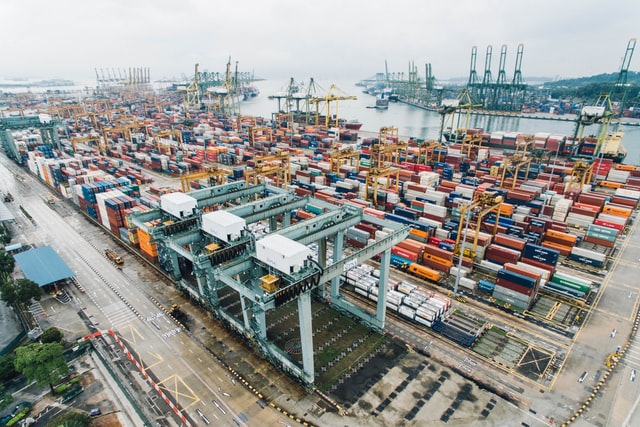 It is the ratio of export rates of a country to its import prices. When the export prices increase, the import rates improve trade wise. This results in higher revenue and increases the demand for the local currency. So, the value of the currency also rises. Hence, cumulatively it results in appreciation of the foreign exchange rate.

One of the major factors that affect the financial performance of the country is politics. A country that carries decent political stability attracts more foreign investment and vice versa. It results in an appreciation of the value of the domestic currency. The security also impacts financial and trade policies, thereby affecting the value of forex exchange. 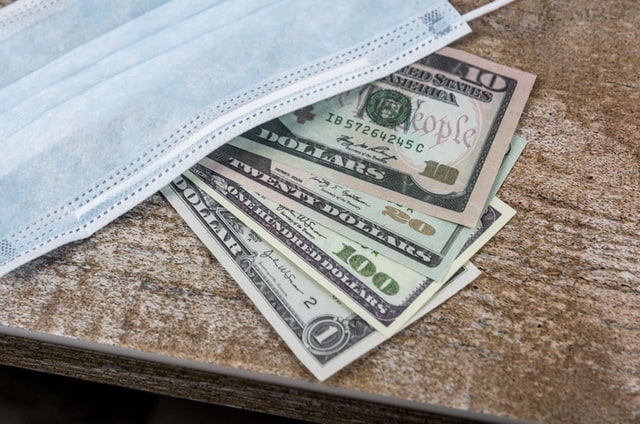 The interest rates of the country are likely to fall under recession. This diminishes the chances to acquire foreign capital. Hence, it weakens the currency of the country in question, thereby weakening the exchange rate. 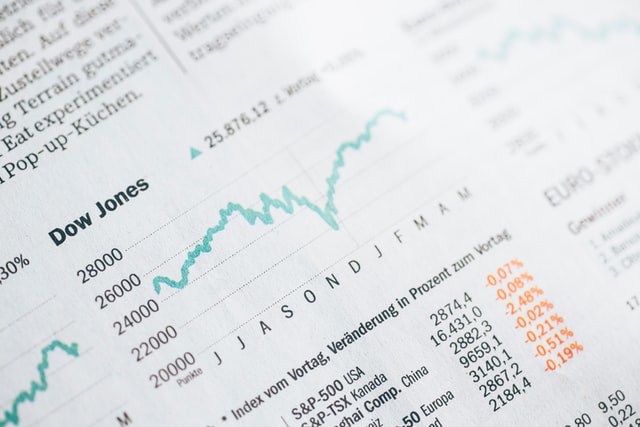 Investors demand more money when the country’s currency value is expected to soar. Therefore, the currency value rises owing to its demand. This leads to a rise in foreign exchange rates.

Hirav Shah adds, ‘Now we know what influences the markets, you’re already far more prepared than the majority. From here, you can use these factors to your advantage when planning a currency strategy that uses any potential volatility to your advantage.”

“For example, by partnering with a global money transfer specialist when dealing with different currencies around the world, you can take advantage of tools designed for that specific purpose.”

Business Astrologer Hirav Shah wraps up by saying, “Exchange rates are subject to fluctuation concerning there are so many factors involved. It can be quite distressing for those who transfer funds frequently. However, observing the exchange rates closely can determine the right time to make transfers.”