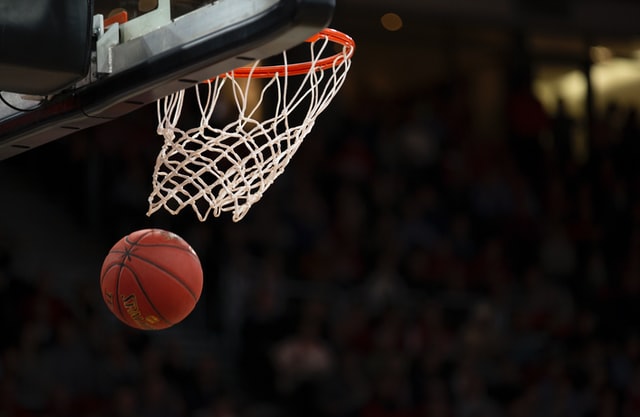 Michael Jordan is no slave to any introduction.
Let’s quickly go to how it all started.
When Michael Jordan was only 15, he was like every other kid in the gym who dreamt of becoming the greatest basketball player. But his dreams were shattered, when he was rejected from the High school basketball team because he wasn’t tall enough. The team needed someone taller, so his close friend got in and Michael’s name was not on the list.

He was embarrassed and devastated from this decision. So he went home, closed the door and cried for hours.
But as it turns out, that rejection gave Michael Jordan the motivation and will Power to become the best. That rejection gave birth to the fighting spirit inside him.

Today, Michael’s biography on the official NBA website states: By acclamation, Michael Jordan is the greatest basketball player of all time. He was integral in helping to popularize the NBA around the world in the 1980s and 1990s,becoming a global cultural icon in the process. 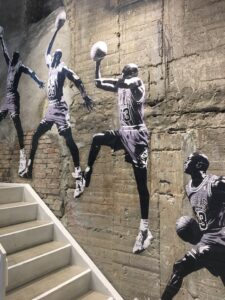 “To learn to succeed, you must first learn to fail”
“I’ve missed more than 9,000 shots in my career. I’ve lost almost 300 games. 26 times, I’ve been trusted to take the game-winning shot and missed. I’ve failed over and over and over again in my life. And that is why I succeed.”
“Never say never, because limits, like fears, are often just an illusion.”
“I can accept failure, everyone fails at something. But I can’t accept not trying”
But ‘His Trying’ and Others’ Trying had a difference. A huge difference indeed.
Many people try. They are talented and resourceful but they don’t get desired results just because the Timing is not in their favour and their vision is also without a Strategy. While the Timing was perfect for Michael and his Unique Strategy too, the hard work, talent and dedication of his, paid off, and how.
Meanwhile, celebrated Astro-Strategist who has himself been a National level player in Volleyball and Chess, says ‘Your Strategy today, will define your Future’
You need to STRATEGIZE. You need the TIMING to be right. You need ASTROLOGY on your side besides everything. 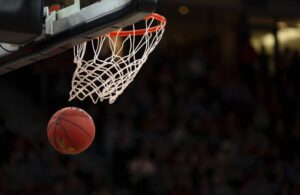 Michael Jordan had decided that nothing would stop him. He decided that failure and rejection won’t discourage him and won’t get in the way of his dream.
“Whenever I was working out and got tired and ﬁgured I ought to stop, I’d close my eyes and see that list in the locker room without my name on it.” “That usually got me going again.”
His Unique Strategy coupled with hard work paid off. The year he made his team, he instantly became the best player. Michael knew very well that A Vision without a Strategy, remains an Illusion.. 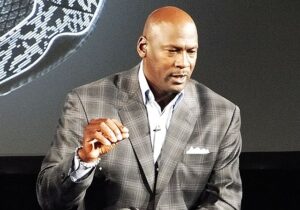 And as we know, Michael Jordan became one of the greatest basketball players of all time. He became a legend. His professional basketball career is really fascinating and one of a kind. It included 6 NBA championships, 14 All-Star Games, two Olympic gold medals. His NBA records are Unreachable.
Hence, Michael has been that Unstoppable force in the World of Sports.
Rightfully So, World Famous Astro-Strategist cum Business Astrologer Hirav Shah who has created a brand for himself in the fields of Corporate Businesses, Politics, Sports, Entertainment industry, Tourism and Hospitality, Real Estate sector and many other areas with his impeccable understanding of business ethics and astrology emphasizes that,
In life, when you have CLARITY on where you want to go and GUIDELINES on what are the CHANCES of REACHING there, You can become UNSTOPPABLE.
AND
Astro-Strategy Can Aid You To Overcome All Hurdles
To become UNSTOPPABLE.

Overthinking: How To Stop Yourself From Becoming a Slave of Your Mind?